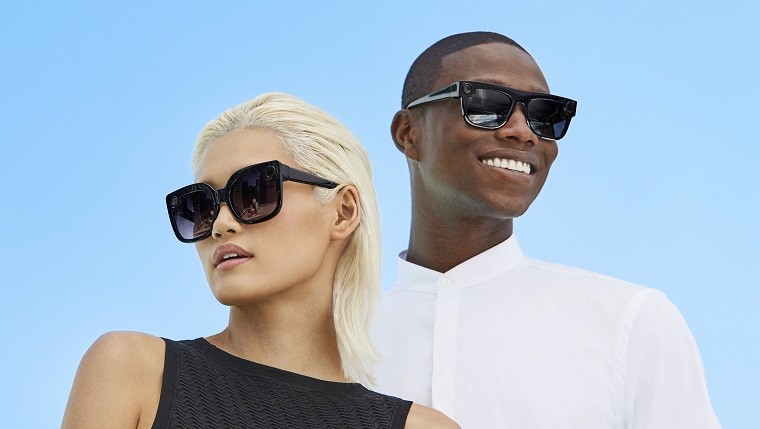 Snap Inc. is today introducing a couple of new designs for its Spectacles sunglasses. Named Niko and Veronica, the new models offer the same technical capabilities as the second-generation Spectacles introduced earlier this year, but they come in a more stylish package that's less likely to raise questions from random strangers on the street.

Niko and Veronica will allow users to record up to 70 videos or take "hundreds" of photos on a single charge, much like the previous model. These can then be transferred to a smartphone through the Snapchat app for sharing with your friends. The improved design does come at a significant cost over the regular model, bumping up the price tag to $200 instead of $150.

In addition to the two new Spectacles, Snap also announced a new feature for the Snapchat app and the sunglasses. Starting later this fall, you'll be able to automatically create a Story Highlight based on Snaps you've captured with your Spectacles throughout the day. Much like the rest of Snapchat, you need to be a certain kind of person to appreciate the feature, but it will probably be welcomed by those who use it often.

If you'd like to get one of the new variants of Spectacles, you can head to the Snapchat store and take your favorite. You can also download the app for Android here, or for iOS here if you'd like to try it for whatever reason.