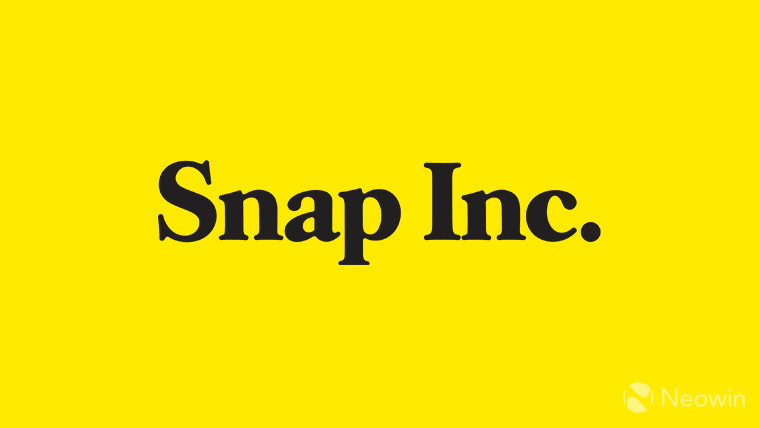 Snap Inc. may be launching a new gaming platform next month, according to a report from Cheddar. The existence of such a service has been rumored for quite some time now, but it could finally become official at the company's developer event on April 4.

According to the report, this will be Snap's first summit for content and development partners, and in addition to gaming, it will also see the company double down on Snap Originals. These are original video shows made specifically for the platform, and they first debuted last year. The invitation to the event uses the tagline "Less talk. More Play.", which seems to be a reference to the new content being announced.

While Snapchat isn't exactly known for its gaming efforts, it did launch Snappables, a collection of AR mini-games on the platform last year, which ended up inspiring Facebook's own AR games for Messenger. Snap Inc. has also reportedly been making some acquisitions, such as PlayCanvas and a small Australian studio called Prettygreat.

Naturally, given the nature of Snapchat itself, this isn't likely to feature the most complex and engrossing kinds of games. One of the employees of Prettygreat was reportedly behind mobile games such as Fruit Ninja and Jetpack Joyride, which are closer to the type of game you would expect on a platform like Snapchat.

Of course, all of this remains unconfirmed at this point, but with just a couple of weeks to go before the developer event, we won't have to wait long to find out more about Snapchat's ambitions.