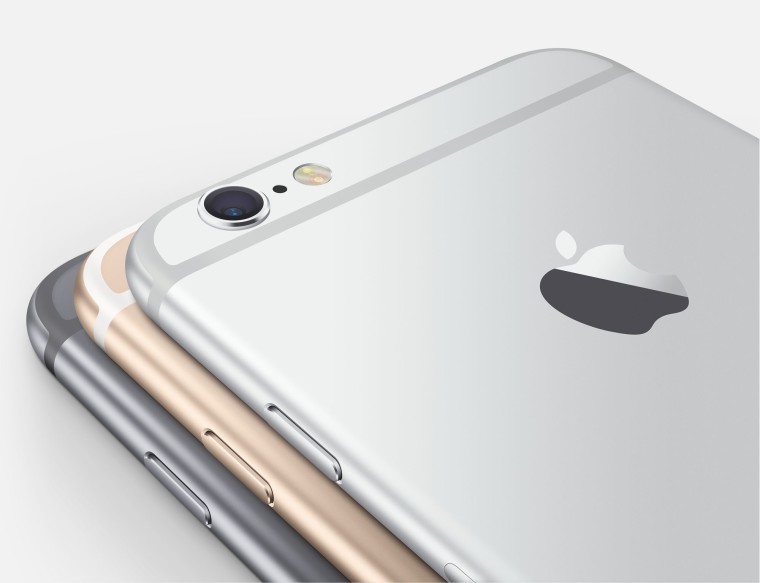 An MIT spinoff company, SolidEnergy, will begin selling a new type of phone battery in November, in time for newly released smartphones and wearables in 2017. To make the battery more energy-dense the new battery swaps the graphite cathode used in Li-Ion cells for a very thin lithium metal foil.

Qichao Hu, CEO of SolidEnergy, explained to MIT News how the newly developed battery will double battery life of devices:

Last year, SolidEnergy demonstrated the first-ever working prototype of its rechargeable lithium metal battery, investors piled in with $12 million soon after. The test showed that the battery, half the size (physically) of the one found in the iPhone 6 (1,810 mAh), offered 2,000 mAh. By increasing the physical size of the new battery to match the iPhone's battery it could have stored more than double the amp-hours.