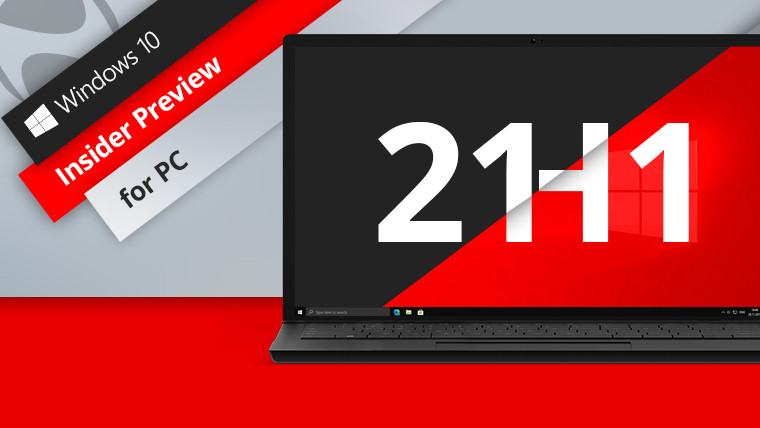 Microsoft released Windows 10 build 20175 to the Dev channel earlier today. The release today is significant for a lot of users that were stuck with build 20161 – especially those running the builds on computers with AMD processors – as that build expires on July 31 and users are being served warning about the impending expiration. However, while the expiration date in build 20170 was changed to January 31, 2020, that update was blocked for AMD PCs due to a known bug.

While today’s build should be rolling to those AMD PCs that were blocked from receiving the update, finally ridding them of the expiration warnings, users are reporting that the Insider builds have still not begun showing up on Windows Update. The company has acknowledged the issue and has stated that it is working to resolve the problem with AMD PCs not receiving today’s release “like they should”.

We are working feverishly on the issue re: PCs with AMD processors not getting today's build like they should.

To be clear, an expired build does not mean that the OS becomes unusable. However, the warning pop-ups could get annoying with time. If you do want to get rid of the warnings by clean installing today’s build, you can do so by downloading the latest ISO images for build 20175 that was released today. This was not possible before today because there were no ISOs released for builds after 20161. Additionally, the ISOs also help clean install build 20175 for those that switched to the Beta channel.

However, considering that the company has already fixed the blocking bug in today’s release, the wait should not be long before the update is unblocked for all devices. If the fix warrants another build release, the company could also roll out a minor update with a remedy for the block.

Regardless, the article will be updated with further communication from the firm, if it is provided.

Update: It looks like the issue has been resolved as users are beginning to report seeing the update on Windows Update.

Update 2: Microsoft has updated the blog post with the following note:

After an investigation, we have fixed an issue that was preventing many PCs, including PCs with AMD processors, from being offered this build. Windows Insiders impacted by this issue will need to follow these steps to receive this build.

The issue is impacting a set of users running both AMD and Intel PCs and was caused by a "service side issue". You can head to the link provided in the statement for the steps to follow to enable the update if you are impacted.