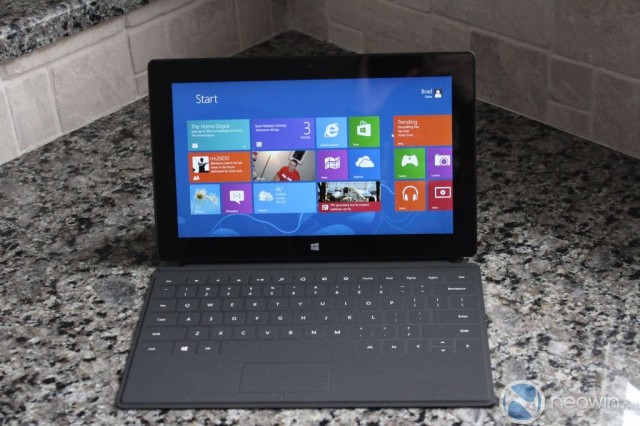 Microsoft released its first software update for the Surface Pro tablet earlier this month. Part of the update's release notes stated that it was supposed to improves the tablet's WiFi features for "better roaming and improvements to 'Limited' connectivity scenarios". As it turns out, a few Surface Pro owners are still reporting problems with the tablet's WiFi connectivity.

The issues started being reported in the Microsoft Community support forums soon after the launch of the Surface Pro in February. Even with this month's patch update, some owners wrote in the forums that they are still having problems with limited WiFi connections. One forum poster wrote, "Since the update I still have connection issues on my N network. It does not say limited connectivity but it acts the same as before. I have to disconnect and re connect for it to work again."

Microsoft seems to be aware of the continuing WiFi problems that some Surface Pro owners have reported and posted this update to the forums:

Sorry to hear that the March firmware did not resolve the Limited WiFi issue. Continued wireless updates are planned in coming months, please keep checking Windows Update during the next Patch Tuesday cycle.