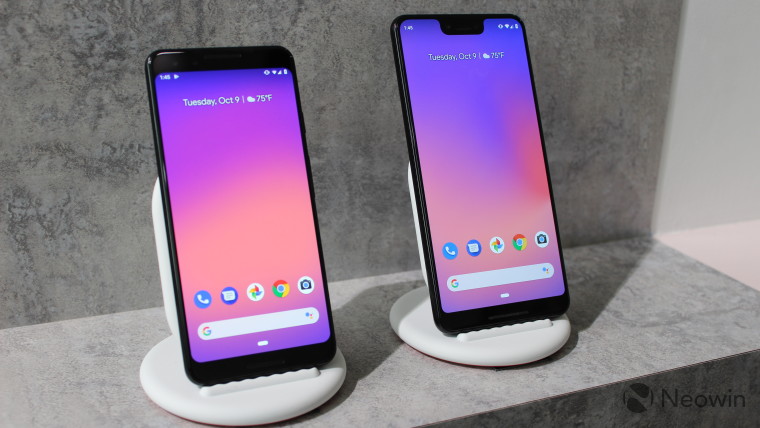 Avid Netflix users have reported seeing an HDR badge on supported content on Netflix. However, neither device has been added to Netflix's list of officially supported devices and the availability of HDR has not been attributed to a specific update. Additionally, not all Pixel 3 and 3 XL users can see the HDR badge suggesting that Netflix may be rolling out the feature to Pixel users in stages and is likely enabling it via a server-side switch.

Netflix supports the HDR10 standard on select Android devices. HDR screens allow for a higher dynamic contrast range, such that the whites can be brighter and the blacks can be darker, whilst at the same time displaying a wider color gamut. As far as I can tell, the Google Pixel 3 and 3 XL do not support HDR10, instead opting for 8-bit HDR which is why it may be absent from the officially supported devices list.

If you have either of these devices, is an HDR badge present on supported Netflix content for you? Let us know in the comments below.