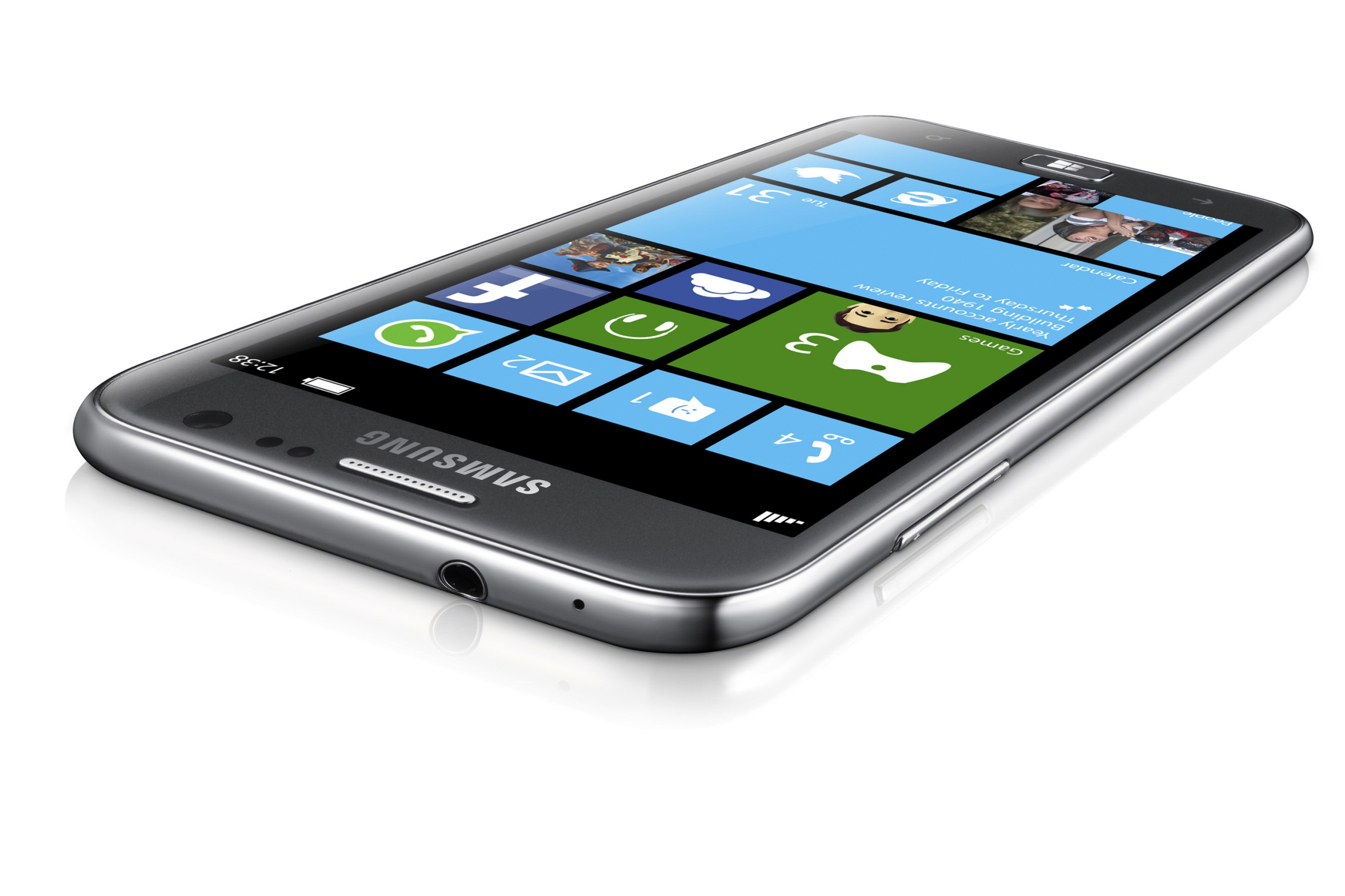 While many of us are already running the latest version of Microsoft’s mobile OS, either thanks to regular updates or the Preview program, some users are still stuck on previous version. In fact, more than 36% of users are still running Windows Phone 8.0.

Luckily, ATIV S users will no longer be part of that statistic as many reports are coming in from different parts of Europe, where unbranded Samsung devices are now receiving the WP 8.1 update.

In case you need a refresher course, version 8.1 brings some major changes with it, including the how-did-we-ever-live-without-it Action Center, which displays notifications from all apps alongside better Live Tile customization, numerous improvements, and of course depending on your location, Cortana.

If you’re an ATIV S user make sure to check for updates later on today.