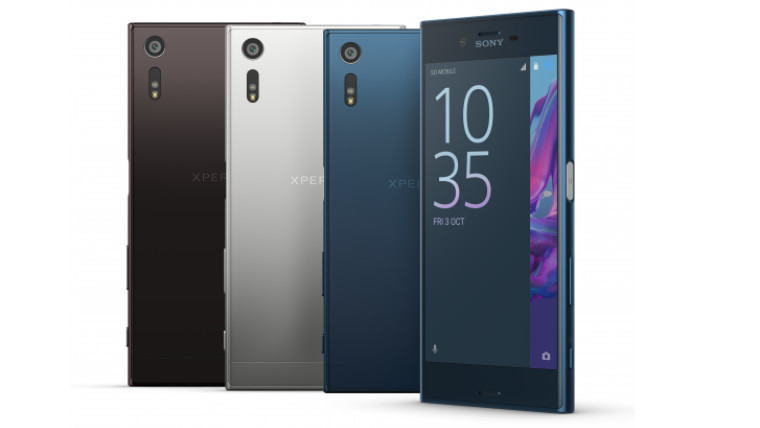 Sony has released a new update for two of its handsets, equipping them with the latest Android security patches.

The update is now rolling out to the Xperia XZ and Xperia X Performance, including the dual-SIM variants of both devices. It brings the security updates for January, which Google released two weeks ago, and which some manufacturers - such as LG and Samsung - quickly began making available to their handsets earlier this month.

The Xperia X Performance was the first Sony device to be upgraded to Android 7.0 Nougat, last November. The update has since made its way to other devices in Sony's range, including the Xperia Z3+ this week.

For some reason, though, Sony released its Nougat update for the Z3+ with last month's security patches, rather than the latest January versions, and it's not yet clear when (or if) the company intends to deliver the newer security fixes to that device.