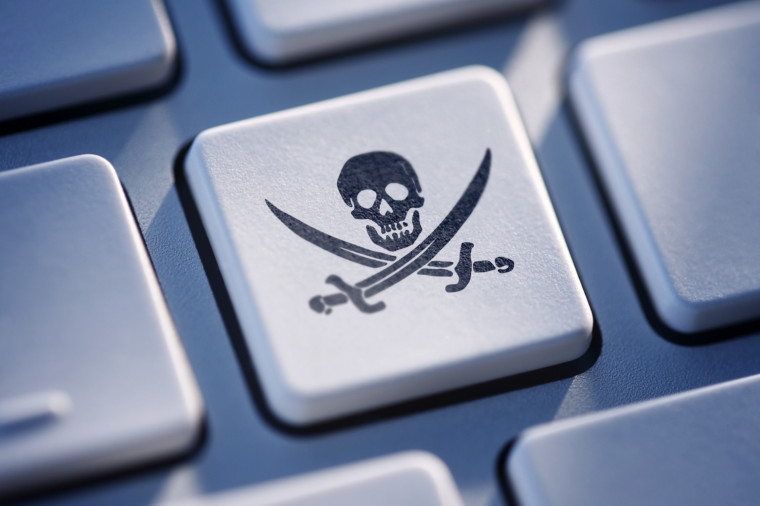 Given the high volume of traffic, advertising has been a straightforward means for pirate sites such as The Pirate Bay to generate large profits. It has been this revenue stream that Sony and others have sought to eliminate given the theory that such sites would go dark if there was no money in it for the site operators.

However, Sony pays to have its ads placed on websites across the internet as a means to promote its brand, products and content to consumers. Advertising agencies get a cut of that revenue as do the websites allowing the ads to be placed on their sites. Unfortunately for Sony, some of these sites have included the very same pirated content that it has been targeting according to five months of analysis undertaken by the MPAA.

Ads for Sony companies appeared on these sites nearly two million times which has been a major cause for embarrassment on top of the humiliating hack on its corporate networks and subsequent leak of data. However, other companies including Amazon, Dell and Ford were also identified for allowing their advertising to appear on such sites.

Whilst the fight against piracy rages on, the vigilance required of the industry increases yet again which may call into question the effectiveness of their collective strategies.