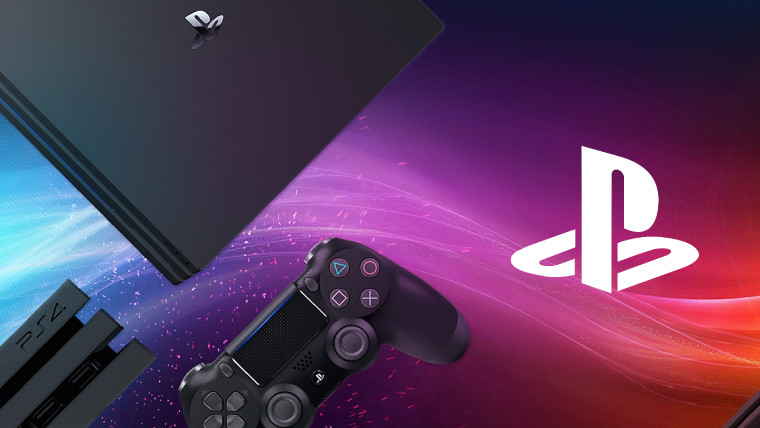 Last month, Sony opened registration for PlayStation 4 owners wishing to test its upcoming system software update 5.00, codenamed 'NOBUNAGA'. Today, the company is launching its beta program for that update, and said that "if you were chosen, you’ll receive an email with instructions on how to download the update and get started."

Coinciding with the start of the beta, Sony announced details of what the 5.00 update will bring to all PS4 owners when it rolls out later this year.

Sony said that it's redesigning its master/sub-account system with a new Families on PlayStation Network system, which will make it easier to set up accounts for children. This will include:

Each family on PSN will now have a Family Manager. In turn, the Family Manager can promote any other adult in the family to be a parent or guardian.

From there, each parent or guardian can customise the parental control levels of each child account, such as restricting certain age ratings or online access.

Before this update, the same parental controls were applied to all users on the same console, including adults. But with 5.00, all controls (including game age ratings) can be individually controlled for each child account.

These are the other features and improvements that PS4 owners will have to look forward to in the 5.00 update:

In place of the current ‘Favourite Groups’ tab, we’re adding a new ‘Custom Lists’ tab on the ‘Friends’ screen.

This will allow you to create and edit custom lists of your friends and arrange them into specific groups, based on the games you play, or groups of friends you like to hang out with online. For example, you can create a custom list of your Destiny teammates and easily send them raid invites.

If you’ve set up a community on your PS4, you can now link your community to your live gameplay broadcast. When a broadcast is linked to a community, the community button appears on the ‘Live from PlayStation’ spectator screen, allowing any spectator to jump directly into your community page to check out the details or join.

We’ve added a new setting in PlayStation VR: ‘Display Message to Spectators and Spectators’ Comments’. Once this is enabled, spectator comments sent during a broadcast are displayed not only in cinematic mode, but also in VR mode – so you’ll be able to read comments and interact with spectators from within your PS VR headset.

You’ve already been able to share your favourite music to Twitter and Facebook via Spotify and PlayStation Music, but now you’ll also be able to share individual tracks by sending a message on PS4.

Your friends will be able to listen to the track directly from the message you send, and if they’re on their mobile device, they can jump directly to their Spotify app from the PS Messages app to check out the song and add it to their own playlist.

We’ve added a new setting that allows you to disable pop-up notifications while you’re watching a movie or TV show on your PS4. This setting is set to ‘off’ by default, so go to Settings > Notifications to enable it.

Furthermore, you now have the option to turn off message previews on your pop-up notifications. If you turn this setting off, the pop-up notification will hide the message senders’ online ID and will display a generic user icon and message instead.

Lastly, you’ll have the option to change the colour of your pop-up notifications to either white (default) or black.

If you want to keep an eye out on what’s happening in your Notifications tab – like game download progress or new invitations – you can now access this directly from the Quick Menu without leaving your game.

Also, we’ve added a ‘Leave Party’ option in the Quick Menu, so you can easily exit a party and go right back to playing your game.

PlayStation VR now supports 5.1ch and 7.1ch virtual surround sound through your headphones when watching Blu-rays and DVDs in Cinematic Mode, making for an even more immersive viewing experience.

In addition to those new features and improvements, Sony is also introducing language support in the PS4 interface for Czech, Greek, Hungarian, Indonesian, Romanian, Thai, and Vietnamese.

Follow us on Twitter @NeowinGaming to stay up to date with the latest gaming news and reviews.