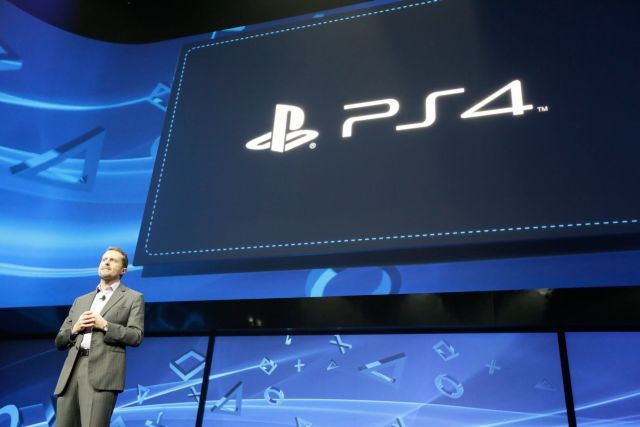 You may remembers that in January, Sony CEO Kazuo Hirai indicated that the company would wait to reveal details about its next PlayStation console until after Microsoft announced the first information on its next Xbox. Hirai was quoted as saying, "Why go first, when your competitors can look at your specifications and come up with something better?"

Apparently, Sony leaders decided to change their minds as the company officially revealed the PlayStation 4 earlier this week, with a launch planned for the holiday period of 2013. Today, Computer and Video Games quotes an unnamed Sony executive as saying Sony's early reveal "caught Microsoft off-guard." The unnamed official added, "We definitely ruffled some feathers."

The same article claims, via unnamed sources, that Microsoft is planning to hold its own press conference for the next Xbox console announcement sometime in early April as a special one-off event, similar to how the company announced the Surface tablet in 2012. If true, the timing of the press conference will be interesting as the Game Developer Conferences in San Fransisco will be held in late March. Microsoft announced the original Xbox as part of GDC in 2000.