Sony is less than three weeks away from launching the PlayStation 4 in the U.S. on November 15th. Today, the official PlayStation blog offered up an updated FAQ on the U.S/Canada PS4 launch, which includes a new list of the games that will be released by the time the console goes on sale. 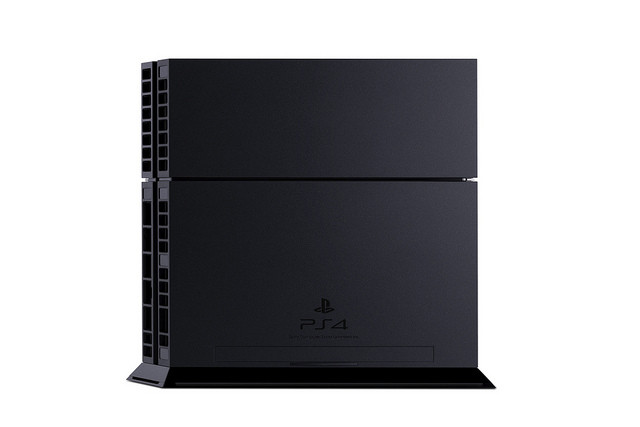 The FAQ page currently shows at least 22 games that should be ready on November 15th, although Sony states the list is not final and could be updated before the console goes on sale:

The FAQ page also offers up some additional information on the hardware and features that the PS4 will have on launch day. We have already reported that Sony will have a 300 MB day one download for the console that will take the software version number to 1,50 and enable a number of the PS4's features. That patch will include adding the ability to play DVD and Blu-ray movie discs on the console with a one time Internet activation. In the new FAQ page, Sony says that people who don't want to use the Internet to activate the DVD/Blu-ray option can call the company and Sony will then send them a Blu-ray activation disc via email. Owners can also download the 1.50 day one update on their PC and load it on a PS4 via a USB drive.

For those of you who want to play your compact discs on the console, forget it; CDs are not supported at all. MP3 playback is also not possible on the console and the PS4 won't offer an music visualizer. PS3 owners who enjoy purchasing and downloading dynamic themes for that console may be disappointed to learn that those themes won't be available for the PS4.

While owners will still be able to swap out the PS4's 500GB hard drive for a larger one if they wish, the FAQ page states the console won't support any external storage drives. It also offers information on sharing gameplay video, including word that some games may put in restrictions on recording certain sections. It states, "Developers can select the area of restriction, and what will be restricted will depend on game titles. In these cases, recording will be temporarily suspended during the scene." Presumably this is being offered so that developers can prevent certain plot spoilers from being quickly posted online on a video clip.