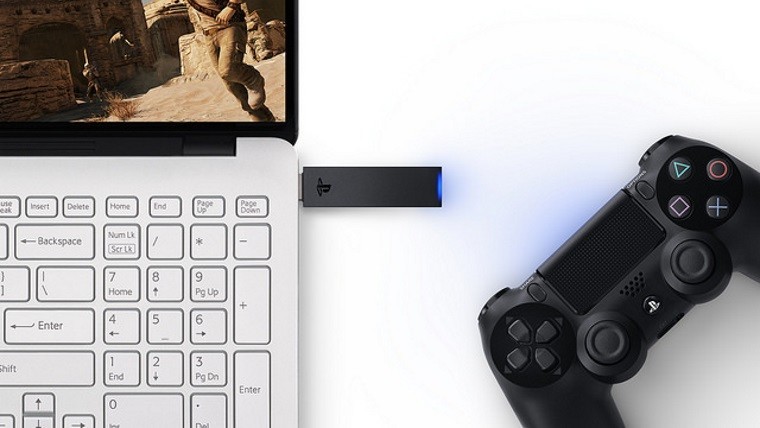 Sony has announced that the PlayStation Now service is arriving to Windows PCs, after the info was reported yesterday by Ars Technica, which leaked the details ahead of the official reveal.

Although Sony's announcement states that the service will be available in Europe "soon", and in North America "shortly thereafter", Ars Technica says it will launch across Europe on August 24, meaning as soon as today. Over at its official PSnow.com website, interested gamers can already sign up to a free 7 day trial on the PlayStation console and for "Windows PC (Coming soon)".

PlayStation Now brings a number of exclusive titles to the Windows PC for the very first time, including entries in the Uncharted, God of War, and Ratchet & Clank franchises, as well as beloved PS3 games like The Last of Us and Journey. Current subscribers have a new way to access PS Now’s library of over 400 games, and the PC app provides a "new way for even more gamers to discover and play the service". 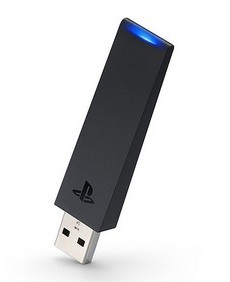 Mac gamers will have to wait a little longer, as Sony stated that they "are evaluating Mac support for PS Now, but have nothing to announce at this time." PlayStation Now costs $19.99 for one month, or $45 for three months of exclusive access to its library of games.

In addition, Sony announced a new device, the DualShock 4 USB Wireless Adaptor, which will launch "in early September" for a suggested retail price of $24.99 ($29.99 CAD). The adaptor will let you connect a DualShock 4 to a PC and Mac wirelessly, and will enable every feature of the controller you are used to from the console: buttons, analog sticks, touch pad, light bar, motion sensors, vibration, and stereo headset jack – as long as the gaming application supports these features. Unfortunately, it only allows for one controller to be wirelessly connected at a time.

The DualShock 4 USB Wireless Adaptor is a great companion for PS Now on a computer, but you can also use it for PS4 Remote Play on PC and Mac. If you haven’t yet downloaded Remote Play on your PC or Mac, grab the installer here. However, Sony does point out that the USB Wireless Adaptor isn’t required, as you can connect a DualShock 4 using a USB cable.

For now you can check out the titles available at the PSNow website, and sign up for a free trial. Stay tuned for when Sony announces availability in North America.