On Monday, it was revealed that Microsoft has been busy going through the content of many popular mobile websites and turning them into "WebApps" with the goal of placing them in the Windows Phone Store. At the time, Microsoft said that this effort was to get Windows Phone users to " ... access great mobile experiences on Windows Phone by creating pinnable Web Apps that show up in the app list." 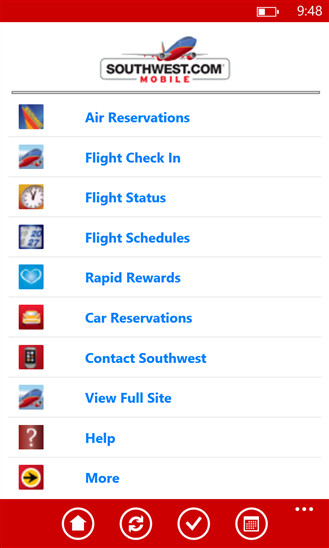 As it turns out, not every company appreciated having its mobile site content turned into a "WebApp" by Microsoft. Neowin contacted the companies Microsoft included in this effort, and a Southwest Airlines spokesperson responded to Neowin's request for comment with the following statement:

"We have been in communication with Microsoft but have not given them approval to push our content. After realizing our discussions are still early, Microsoft removed our content from the store."

In addition to the removal of the Southwest Airlines app, the Microsoft WebApps listings on the Windows Phone Store website indicates that the Atari Arcade WebApp has also been removed. Neowin has contacted Microsoft seeking additional comment on the status of its WebApps.