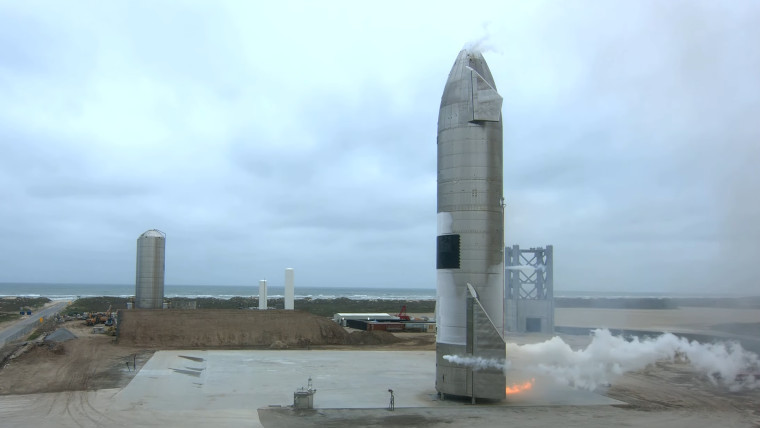 SpaceX has successfully landed its Starship craft that it plans to use to fly astronauts to the Moon later in the decade. The Starship SN15 which flew on this test is the first Starship craft to make a successful soft landing after descending from an altitude of 10 km. Previous tests all saw the various Starship iterations blow up at landing and had varying degrees of success.

The launch today took off around 5:24 p.m. CDT (10:24 p.m. UTC) from Boca Chica in Texas. The main goal of the mission was to perform a successful soft landing which SpaceX did manage to pull off. With all that said, a fire did break out near the base of the ship and it was promptly doused with water before it eventually went out. SpaceX will definitely need to get this sorted out in future missions as fires can cause an explosion, as happened with Starship SN10 back in March.

Following the landing of Starship, SpaceX CEO Elon Musk took to what is presumably his favourite social media site, Twitter, to report that Starship’s landing was nominal – in other words, everything went to plan.

At the end of April, Reuters reported that the Federal Aviation Administration had authorised three launches of Starship – the one that just occurred, SN15; SN16; and SN17. It’s not clear yet when the next two launches are going to take off but we should see them in a relatively short time. We’ll be watching to see whether SpaceX truly has perfected the landing and whether it can stop fires from breaking out on the landing pad. 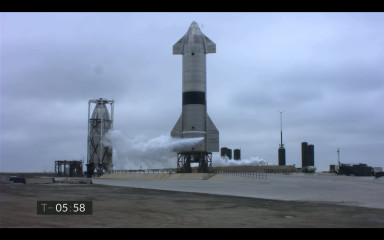 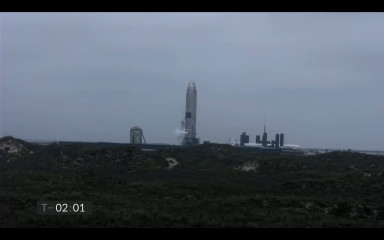 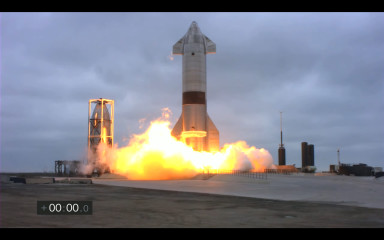 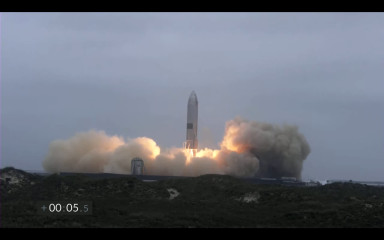 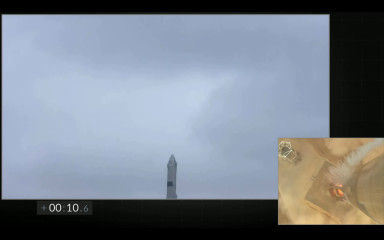 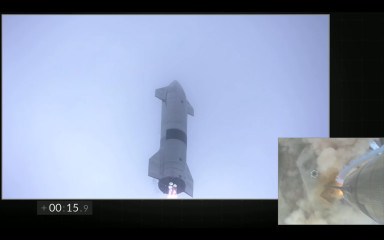 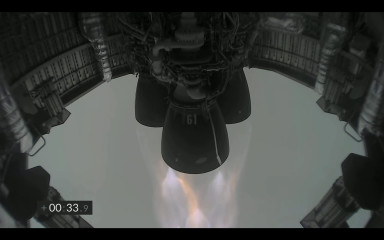 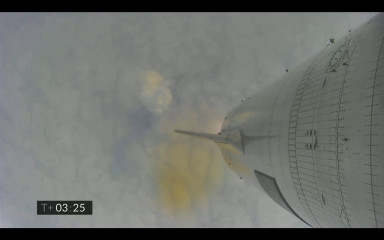 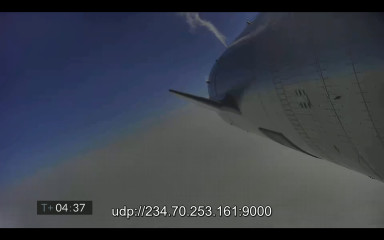 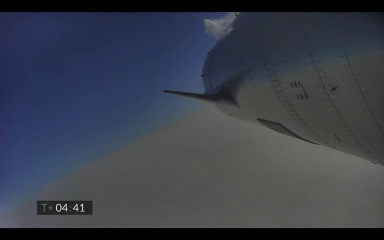 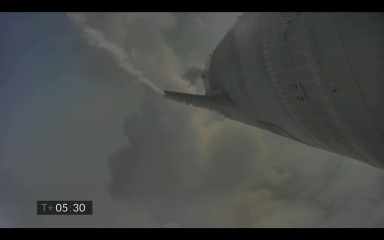 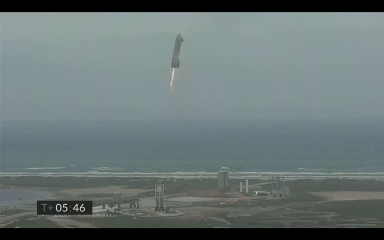 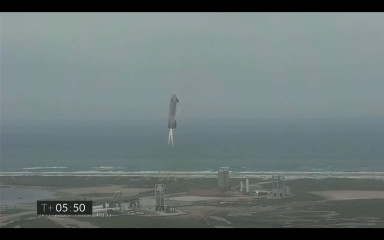 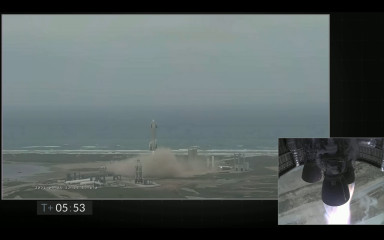 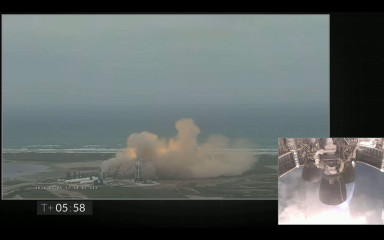 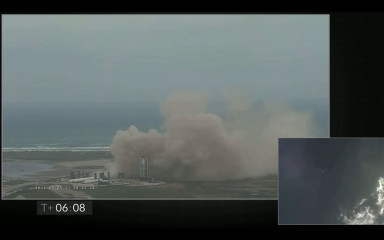 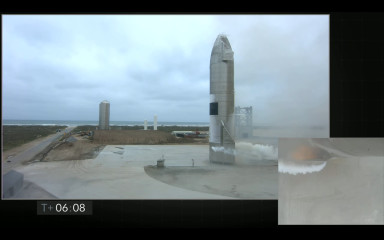 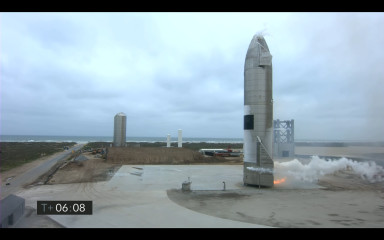 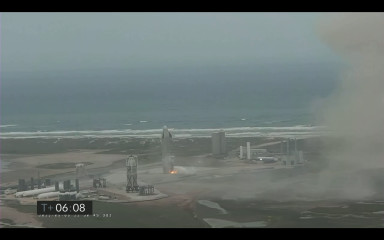 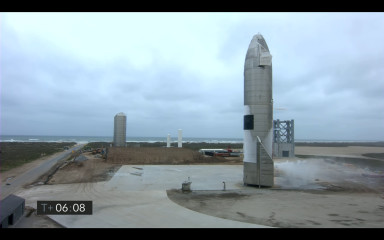 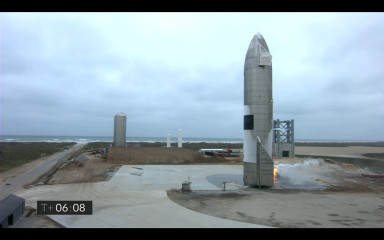 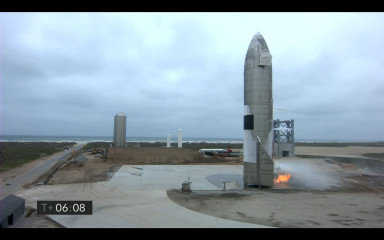