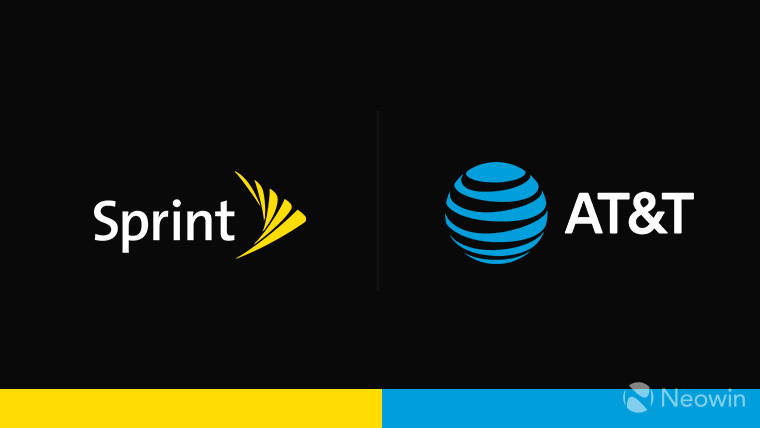 AT&T got quite a bit of flak two years ago when it announced its intention to start labelling existing 4G LTE Advanced technologies that other carriers already have as '5G Evolution'. This was before the International Telecommunication Union had even finalised what the 5G standard was.

Starting this year, the company actually started implementing the new, misleading branding on Android phones and - earlier this week - on iPhones with the release of the iOS 12.2 beta 2. One of its competitors, Sprint, has decided that the new branding is misleading enough for it to have a legal case against AT&T, and so the company has decided to sue its rival.

In its filing to the court, Sprint claims that a large number of regular users are unaware as to the real meaning of the 'E' on the 5GE network indicator many users on AT&T's network will soon start seeing. Polling conducted by the company suggests 54% of consumers believe the '5GE' indicator on their phones suggests they are connected to a network that is as good as, or even better than, true 5G. Furthermore, 43% also indicated that an AT&T phone they bought today would be 5G capable, even though there are currently no commercially available phones on the market that support the standard.

As a result, Sprint is looking to convince the courts to force AT&T to stop using the misleading branding on network technologies that do not fulfill the requirements for the next-generation standard.

Update: AT&T recently reached out to us with the following statement on the Sprint lawsuit:

“We understand why our competitors don’t like what we are doing, but our customers love it. We introduced 5G Evolution more than two years ago, clearly defining it as an evolutionary step to standards-based 5G. 5G Evolution and the 5GE indicator simply let customers know when their device is in an area where speeds up to twice as fast as standard LTE are available. That’s what 5G Evolution is, and we are delighted to deliver it to our customers.

We will fight this lawsuit while continuing to deploy 5G Evolution in addition to standards-based mobile 5G. Customers want and deserve to know when they are getting better speeds. Sprint will have to reconcile its arguments to the FCC that it cannot deploy a widespread 5G network without T-Mobile while simultaneously claiming in this suit to be launching ‘legitimate 5G technology imminently.”