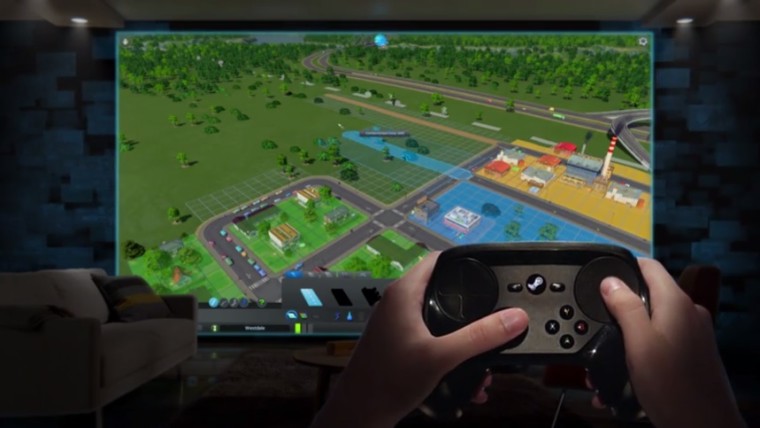 With Linux 4.17 reaching release candidate six yesterday it won’t be too long until it is finally released. The subsequent release Linux 4.18, which is due this autumn, will finally include initial support for Valve's Steam Controller meaning that neither the Steam client or third-party applications will be needed to get it working.

According to Phoronix, work on the driver has been ongoing since at least February. The primary developer on the project was Rodrigo Rivas Costa, who built a driver through reverse engineering, managing to get the controller working via USB and wireless. Jiri Kosina, the HID subsystem maintainer, has now queued the driver for Linux 4.18.

Once the Linux 4.18 kernel is released, you should be able to plug in the Steam Controller and have it work with any of your apps out of the box. The driver has been built to make sure that it does not interfere with Steam’s own controller handling.