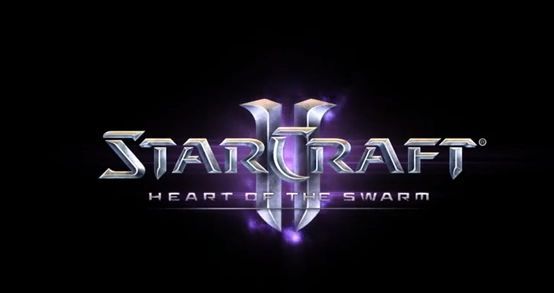 After years and years of waiting, Blizzard finally released StarCraft II in July 2010. The long awaited sequel to the hit PC RTS game was welcomed by gamers and became one of the most acclaimed and best selling PC titles of the past year. Now the first teaser trailer for the game's first expansion pack, Heart of the Swarm, has found its way to the Internet.

The trailer was apparently not supposed to be released at this time but for some reason it got leaked onto the Internet's various video sites on Friday. You can check out the trailer below which shows a brief sequel where Terran forces are looking for Sarah Kerrigan, the half human-half Zerg hybrid that's one of the franchises's most well known and celebrated characters.

Some of you may also recognize Nova in the trailer. The Terran character was supposed to be the main protagonist in StarCraft: Ghost, a third person console exclusive action game that Blizzard worked on for several years before putting the game on "indefinite hold".

StarCraft II: Heart of the Swarm is supposed to have a single player campaign that focuses on the Zerg faction (StarCraft II's campaign is mainly a Terran campaign). Blizzard reportedly held a press event earlier this month for Heart of the Swarm but so far nothing from that presentation has been revealed. The expansion is likely scheduled for release sometime in 2012. A second expansion pack, focusing on the Protoss faction, is scheduled to be made as well.