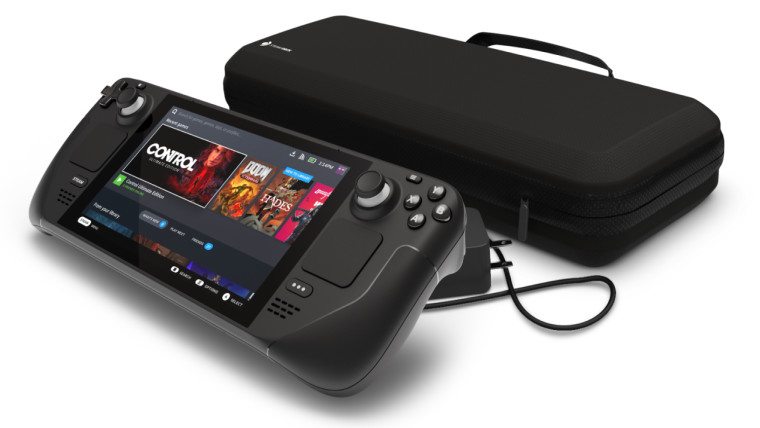 Valve has officially partnered with iFixit to sell repair and replacement parts for the Steam Deck gaming console as well as the existing Valve Index VR headset. The company has also hinted that it could be partnering with other specialized third-party repair service providers to sell certain Steam Deck replacement parts.

The Valve Steam Deck portable gaming console’s launch is less than 10 days away, and there are at least four detailed teardown videos already. iFixit, the company that reveals the innards of electronics and sells tools that help the DIY community perform repairs, has a new one. The blog post also offers detailed images of the Valve Steam Deck’s internal components.

Valve, on the other hand, announced today it was making good on its promise to “sell replacement parts for the Steam Deck”. The company has made iFixit the first authorized seller of parts for both the new Steam Deck and the existing Valve Index VR headset. Valve has also released the CAD files for the Steam Deck shells. This means enthusiasts with the right hardware can 3D print custom shells and accessories.

The battery, screen, and buttons will obviously be the most-requested components. However, neither Steam nor iFixit has offered any details. Steam Deck designer Lawrence Yang reportedly informed Sean Hollister of The Verge that the company is still working with iFixit to hammer the details out.

Each of the teardown videos of the Steam Deck categorically observes the ease of opening the portable gaming console. It takes just three screws to easily replace each thumb-stick, or a single screw and a slip-on EMI shield to replace the SSD. Needless to add, this is great news for buyers, if they plan on purchasing the base variant, and then swap the pre-installed SSD, with a new one of higher capacity.