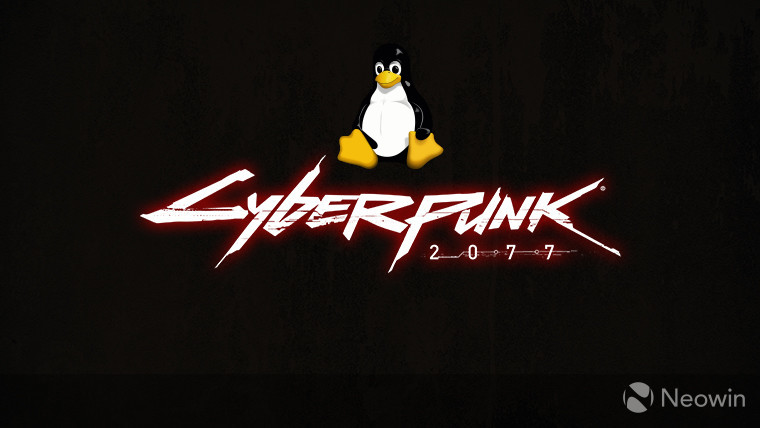 Cyberpunk has suffered numerous setbacks during its development but it’s finally being released for Windows, PlayStation 4, Stadia, and Xbox One on December 10. The game is currently available for pre-purchase on Steam and it’s recommended that you have an Intel Core i7-4790 or AMD Ryzen 3 3200G processor, 12GB RAM, and an NVIDIA GeForce GTX 1060 or AMD Radeon R9 Fury. If you plan to run it on Linux, Phoronix notes that your system will need Mesa 20.1-devel Git installed; you can check what version of Mesa you have by typing glxinfo | grep Mesa in the terminal.

Valve’s Proton software has been a big win for gaming on Linux as it has made many more games in Steam’s library available on Linux. While more game developers have been adding native Linux support, the vast majority still do not but Proton goes a long way to bridging the gap.

It won’t be clear until tomorrow when the game is released how well it will perform on Linux. If you plan on trying it out on Linux all you’ll need to do is check the Steam settings to ensure that Proton 5.13-4 is selected before proceeding to launch the game.