Back in June, Valve made a surprise announcement stating that it is dropping support for Windows XP and Vista on January 1, 2019. The number of Steam gamers using these aging operating systems has been decreasing consistently and purportedly occupies less than 1% of the platform's user base.

With 2018 almost at an end, it is important to note that the Steam client will stop functioning for Windows XP and Vista gamers soon. 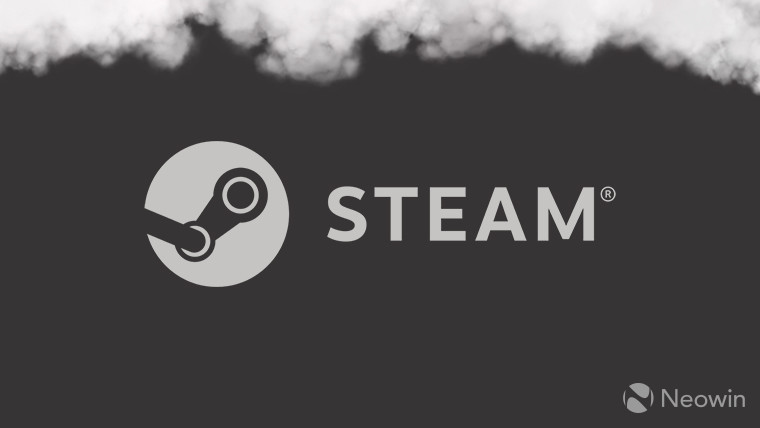 As noted by Valve in June:

Starting on January 1 2019, Steam will officially stop supporting the Windows XP and Windows Vista operating systems. This means that after that date the Steam Client will no longer run on those versions of Windows. In order to continue running Steam and any games or other products purchased through Steam, users will need to update to a more recent version of Windows.

Valve claims that the latest features in Steam rely on the embedded version of Google Chrome, which is unsupported on older versions of Windows such as XP and Vista, and as such, it can no longer provide support to gamers using these operating systems. Additionally, the company also noted that future versions of Steam will require Windows 7 and above.

Windows XP was released in 2001, followed by Vista in 2007, so after more than ten years of support for a measly user base, it is perhaps understandable that Valve wants users to upgrade to later versions of Windows. We have reached out to Valve for further information regarding this discontinuation of support, and will provide an update if the company responds.