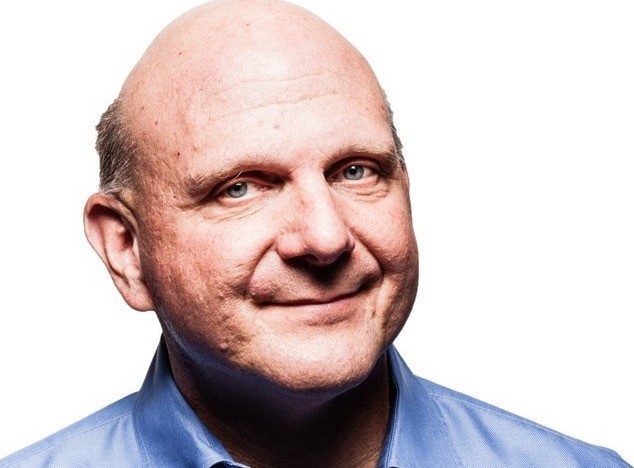 Steve Ballmer, the former CEO of Microsoft, has offered his congratulations to Satya Nadella and company on their purchase of Minecraft for $2.5 billion. His tweet, though, shines some light on to the dividend that was announced and makes it seem like the company was considering a higher amount.

As you can see in the tweet below, he clearly says "the more modest dividend increase" which makes it seem like there were more aggressive dividends on the table during his final days on the board of Microsoft. The company chose to increase its dividend by 11% and seeing that Ballmer owns roughly 4% of the company, this will pad out his bank account nicely.

Finally, the end of his tweet said that this will enable the company to invest more in mobile form factors and apps. What he is likely saying is that by not having a higher dividend, that leaves more change in Microsoft's bank accounts that they can then pump into research and development (and perhaps even further acquisitions).

While we will never know exactly what Microsoft was considering when it was looking at offering a dividend, it is typical to have a wide range of options about what to offer to shareholders. In this case, it looks like Microsoft held back a bit so that they could keep investing in the company.