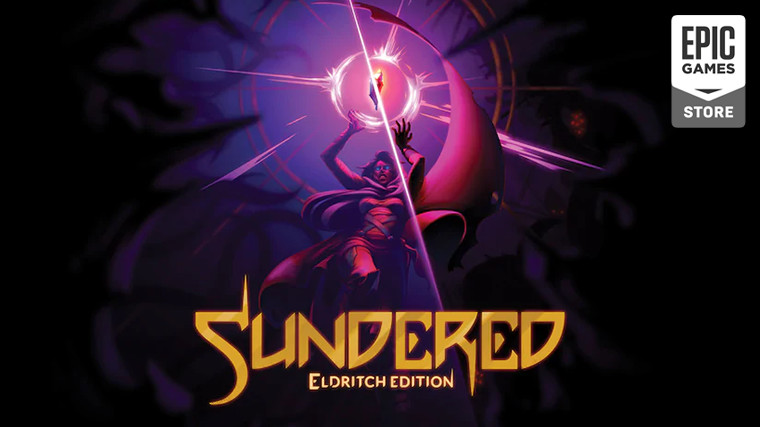 It’s a new year, but Epic Games Store’s weekly giveaways seem to have no end in sight. This week, Sundered: Eldritch Edition is available to claim for free.

Sundered is a hand-drawn side-scrolling title developed by Thunder Lotus Games and was originally released in 2017. It is a metroidvania, a subgenre of the action-adventure genre. It also makes heavy use of Lovecraftian horror.

It was received with positive reviews across the board for its gameplay, sound and art design, and music. As this is the Eldritch Edition, it also includes the Magnate of the Gong Update, bringing a four-player local co-op mode to the game as well as a new boss to fight. Here’s how the Epic Games Store describes the title:

Sundered is a chaotic hand­-drawn metroidvania where you resist or embrace ancient eldritch powers, a challenging and unique take on a classic genre from the creators of Jotun, now with local co-op!

Epic Games Store is offering Sundered: Eldritch Edition to players on Windows and macOS, but it's also available for Linux via Steam, where it costs $19.99 at the time of writing. Here are the minimum requirements:

If you wish to claim Sundered: Eldritch Edition, you can find it here. It will be free to claim until January 16, which is when Epic will put on offer Horace for its next giveaway.