Earlier this week, a thread popped up on Reddit where a user went into detail on how Samsung is pre-installing spyware on all its Android phones and tablets, including the likes of the Galaxy S10 and Note10. This 'spyware' was the Storage Scanner feature located in the Device Care section that Samsung was sourcing from a shady Chinese company called Qihoo 360.

The Chinese company has earned itself a bad reputation for creating super shady apps that steal user data and tricking unknowing Android users into installing adware on their devices. Qihoo 360 has been known to hand over customer data to the Chinese government whenever asked, and its PC apps have also been panned widely. 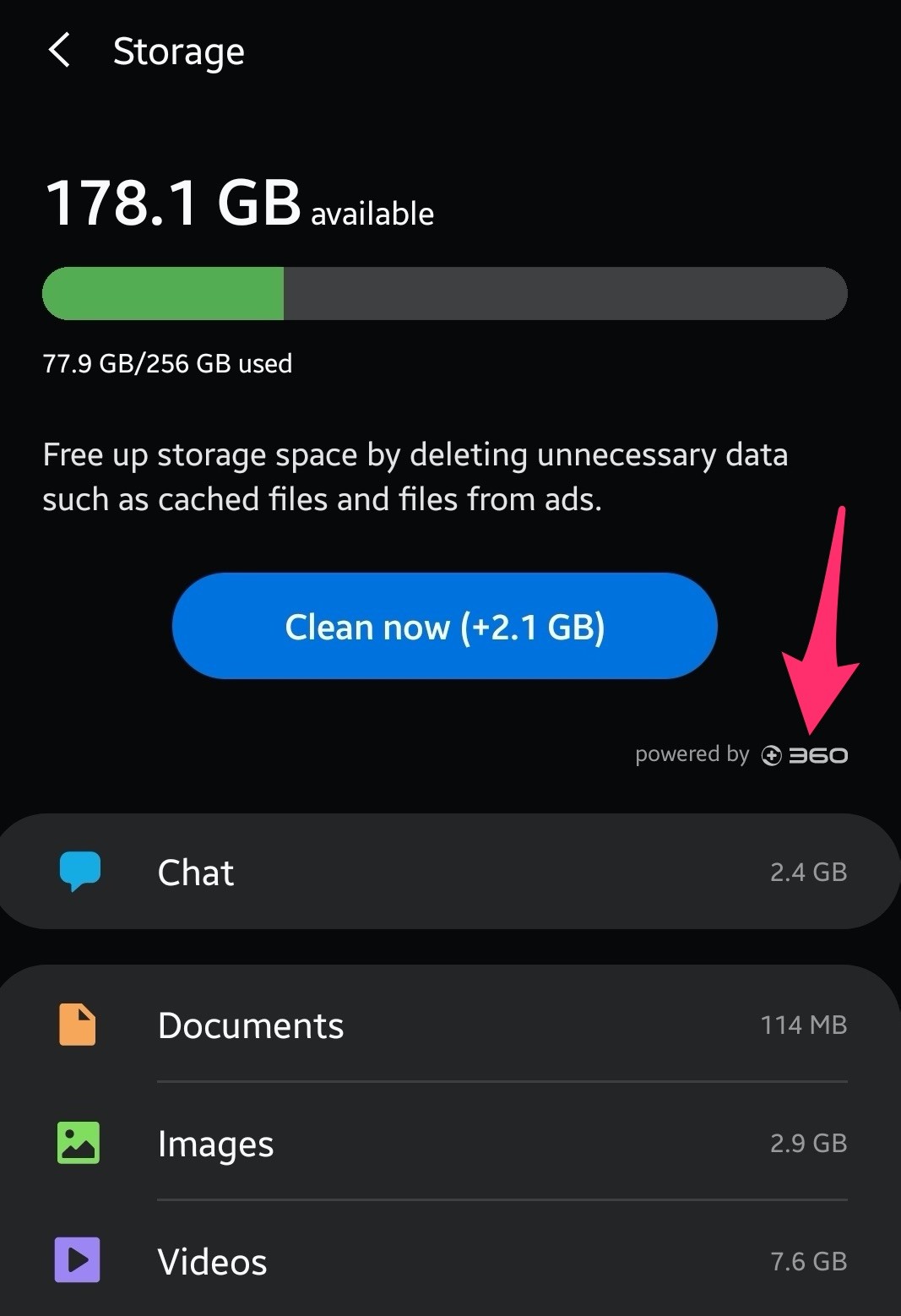 The Redditor was not able to determine the data being sent to the Chinese servers as it required rooting his Galaxy S10+ which was not possible.

Samsung has clarified that the storage scanner feature only sends generic data back to Qihoo's servers in China that's required for the feature to work properly. This includes data like the OS version, phone model, and storage capacity. No data is sent to Qihoo's servers that would allow it to locate any data stored on a user's phone.

A Samsung representative told The Verge that it "takes the protection of our users’ data very seriously, and we design our products with privacy and security top-of-mind. The storage optimization process, including the scanning and removal of junk files, is fully managed by Samsung’s device care solution.”