Pegatron, the ODM supplying Microsoft with parts for the groundbreaking Surface line of devices reportedly told Digitimes that they have seen reduced orders from Microsoft in the last few months. Microsoft themselves issues a notice to investors during the last financial quarter that their Surface line saw a drop of 26% in revenue in that division. However, this can also mean that Microsoft might be sourcing their parts from another supplier.

Since demand for Microsoft’s Surface products has been seriously undermined by other first-tier vendors’ similar devices, the software giant has been conservative about placing its orders, which have been much lower than than (sic) Pegatron’s original expectations, said the sources. 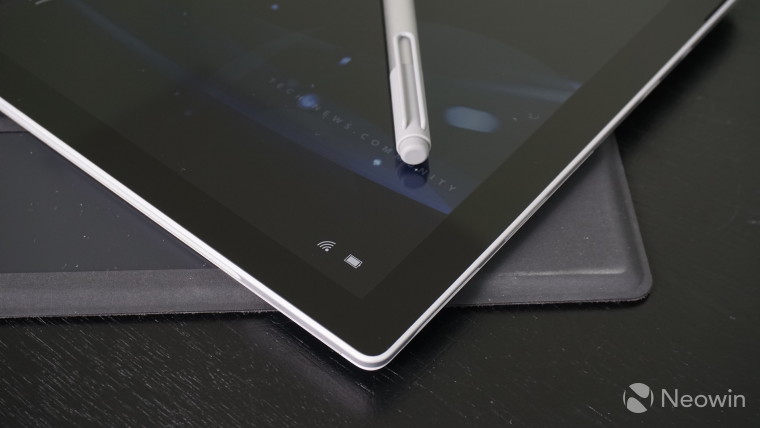 This is seen as a good thing by some industry watchers, mainly due to the fact that Microsoft finally achieved their goal when they launched the Surface line. OEMs like HP and Lenovo have built stellar Surface-like devices, and their build quality and battery life have started to outpace that of what Apple was known for.

Microsoft recently unveiled their new Surface Laptop device, which is mainly aimed at students. These devices add to the current line-up namely the Surface Pro, Surface Book and Surface Studio. Microsoft is widely rumored to unveil a smartphone that should complete the range.