As expected, Microsoft has run out of its first shipment of the Surface Power Cover accessory, less than a week after the company announced that it was finally accepting pre-orders for the tablet add-on product. 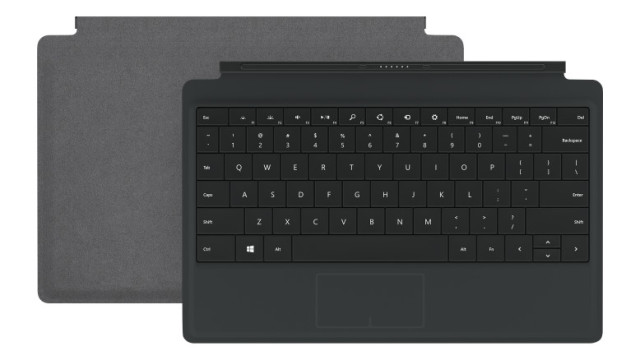 The listing for the Power Cover on the Microsoft Store website now indicates it is "out of stock" and is also no longer showing up on the list of available accessories for the tablet family. Microsoft first announced the Power Cover as part of its Surface 2/Pro 2 launch event in September.

There's no indication when Microsoft will get more units of the Power Cover to sell on its site. Meanwhile, the people who were lucky enough to get their pre-orders in beforehand should start seeing their shipments arrive on March 19th. It's currently unclear if any of the company's retail store locations in the U.S and Canada will begin selling the Surface Power Cover this week as well. We have emailed Microsoft to get some clarity on that subject.

Just a reminder: the Power Cover works with the Surface 2, Surface Pro and Pro 2 tablets and is supposed to boost the battery life of those products by as much as 70 percent, in addition to serving as a cover and keyboard.

Meanwhile, we are still awaiting the official word from the company that it has started selling the promised Surface 2 tablet with an AT&T LTE wireless antenna. Earlier this month, rumors hit the Internet that secret shipments of the tablet had already reached some Microsoft Store locations ahead of its full reveal.