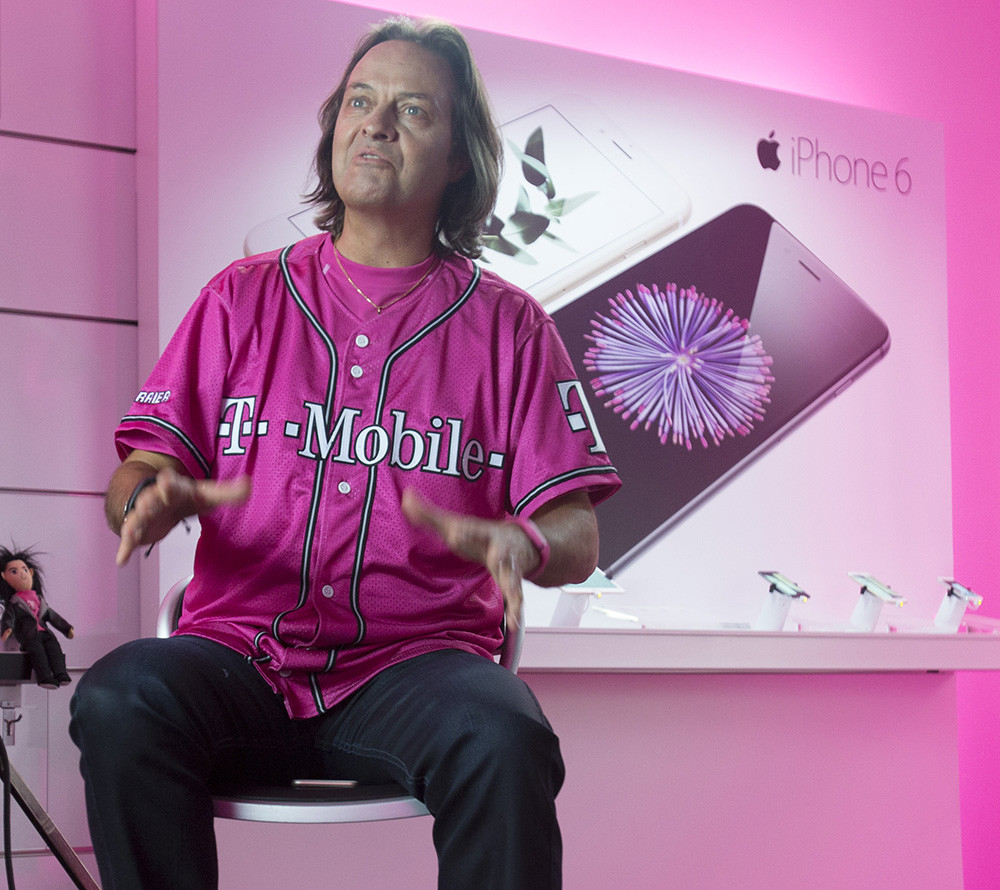 T-Mobile is slowly unveiling its holiday offers and this time it has targeted AT&T customers, to whom it is offering a $200 discount on 128GB iPhones if they decide to switch.

The self-proclaimed 'Un-carrier' recently announced affordable high-volume data plans and unlimited video streaming, and now it is trying to lure customers from other services with its holiday offers. So far T-Mobile has announced three months of unlimited LTE data for its customers and a $200 credit for those switching from Sprint, as part of its Un-carrier Unwrapped campaign. Now, to take on the biggest network in the US, the company has chosen to give a big discount on the "world's most famous smartphone" in addition to offers on various accessories and wearables.

Customers who decide to switch from AT&T can purchase a 128GB iPhone for the price of a 16GB one, which translates to a $200 discount. Accessories such as Bluetooth speakers from UE and JBL, headphones, and fitness trackers from Fitbit are some of the other things that will also be offered at a discount in T-Mobile stores for the switchers.

T-Mobile's outspoken CEO, John Legere, took a jab at AT&T's hidden costs and conditions while explaining that there's no catch involved in the offer. He said:

I can already hear AT&T customers asking ‘What’s the catch?’ And I don’t blame them—because with AT&T there’s always a catch. But that’s not us. And this is our way of showing long-suffering AT&T customers exactly how the Un-carrier gives you more without asking more from you.

The iPhone deal for AT&T customers kicks off today and will last until December 13th, while the offer for Sprint customers is ending on the 6th of December.