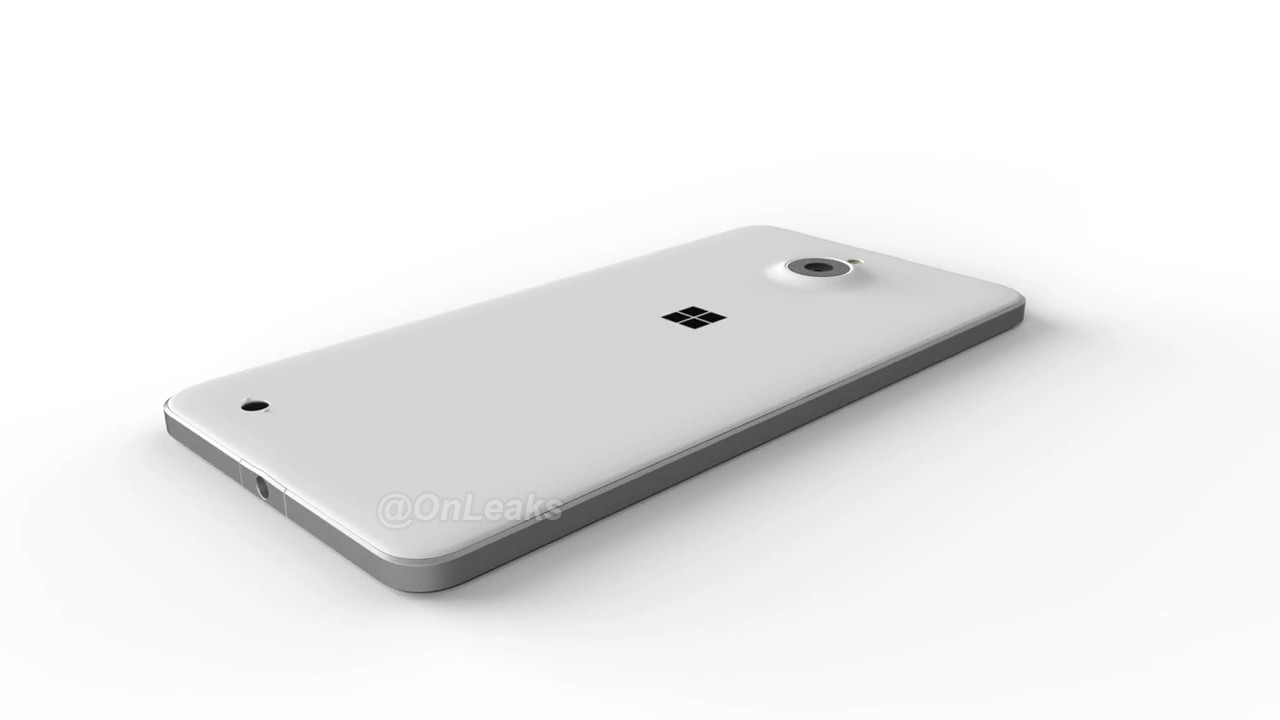 Leading up to the unveiling of the Lumia 550, 950 and 950 XL, there were numerous leaks about different handsets that could potentially arrive from Redmond. While we did get to see the aforementioned devices at Microsoft's October event, some were wondering if the previously leaked Lumia 750 and 850 would make a debut sometime in the future. Now, an unofficial rendering of the Lumia 850 has made its way onto the Internet, giving us a glimpse of what could have been. 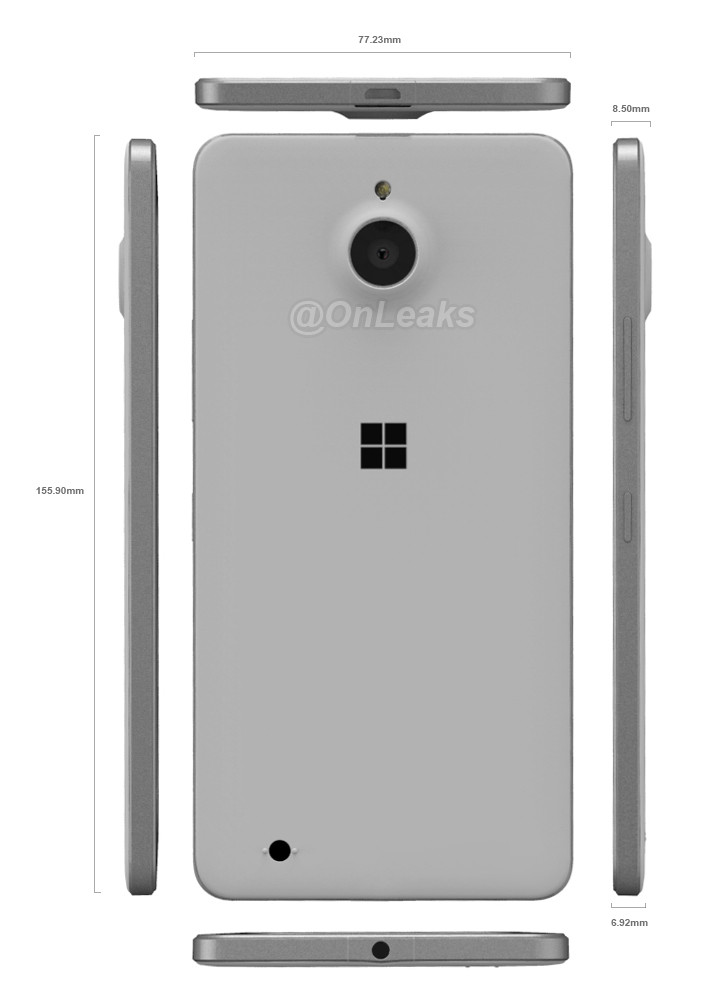 As we can see from the images, the Lumia 850 appears to be an evolution of the design language seen on other Lumias, including those released in October. According to NowhereElse, while the Lumia 750 and 850 were originally cancelled, the 850 has now been resurrected and is on track for an official release.

Serial leakster @evleaks also commented on the leaks, noting that in its 'real' form - i.e. not a speculative render based on unconfirmed information - the 850 (codename 'Honjo') has gold detailing, along with a camera flash on the front:

.@OnLeaks In real, non-CAD life, Honjo has gold-colored trim and a golden Microsoft logo on the back (as well as a front-facing flash).

However, Daniel Rubino, editor-in-chief of Windows Central - remains unconvinced that the device will ever see the light of day:

Leaked info from earlier this year suggested that the the Lumia 850 would be a lower-tier handset with the following specs:

These renders and specifications remain unverified, and given that the company has already committed to a drastically reduced product range, there is no guarantee that Microsoft will release this handset any time in the future.