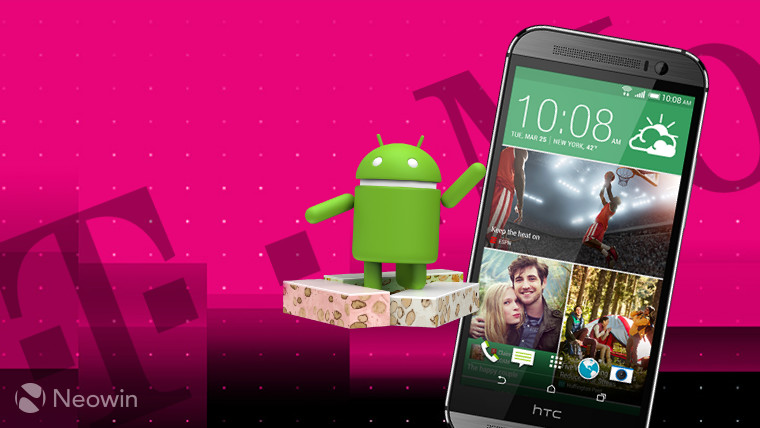 Last May, HTC revealed that the Android N update - which would later become known as Android 7.0 Nougat - would eventually be made available for its 10 flagship, One M9 and One A9. A notable omission from that list was the One M8, but that wasn't entirely surprising, given that the device was already two years old by that point.

However, it certainly came as quite a surprise when T-Mobile updated its US support site on Friday, declaring that its Android 7.0 update for the One M8 had "been approved to launch and is now available."

Since then, owners of the One M8 on T-Mobile have been eagerly anticipating its arrival - and inevitably, it also raised hopes among other owners of the device, on different carriers and elsewhere in the world, that their handsets would get a taste of that Nougat goodness.

Unfortunately, it's not going to happen. A T-Mobile representative told The Android Soul today that the One M8 page had been mistakenly updated with references to the Nougat update, and said that it would correct the error soon. At the time of writing this article, the page had not been amended, and continued to show the same message referring to immediate availability of the update.

T-Mobile's last major OS update for the One M8 came in March 2016, when it released Android 6.0 Marshmallow for the device.