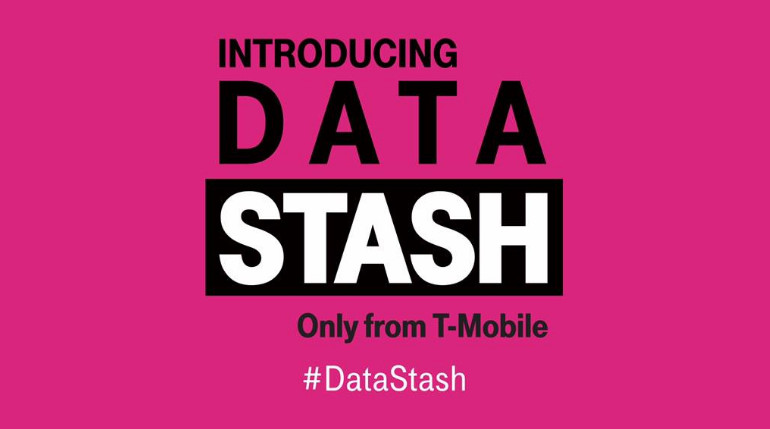 It is without a doubt that T-Mobile has changed the wireless industry over the course of one year. Today, John Legere, CEO of T-Mobile has announced "Data Stash" as part of T-Mobile's Un-carrier 8 movement. "Data Stash" will allow customers to rollover their unused data and keep it for up to one year.

Starting in January 2015, "Data Stash" will be a standard offering for any customer that has a postpaid Simple Choice plan with 3GB or more. "Data Stash" will allow you to rollover your unused data to the next month for up to one year. This is in stark contrast to offerings from other wireless carriers that purge unused data and make you start with a clean slate every month. But, to make the deal even sweeter, T-Mobile will also be gifting 10GB of data, adding it to your existing data plan.

It has been nearly a year since T-Mobile first unleashed its Un-carrier initiative and has forced many other wireless carriers to change and follow in T-Mobile's footsteps. One can only wonder what Legere and his team will unveil at the next Un-carrrier event and how much of an impact it will have on the wireless industry.