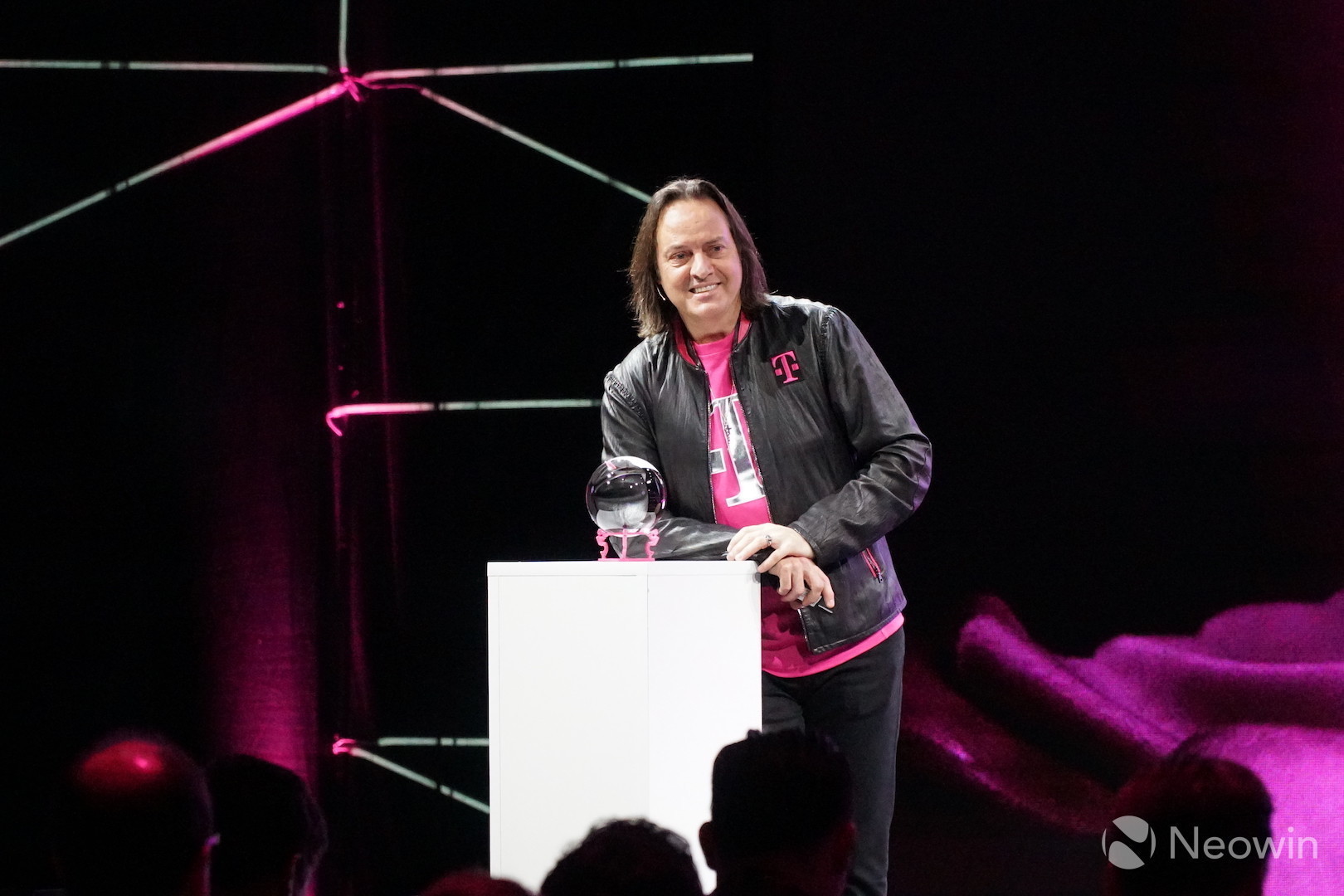 T-Mobile started its rebuilding process three years ago by debuting its first Un-carrier movement at CES 2014. Three years later, it has become one of the most aggressive carriers in the US, offering plans and promotions that are often unmatched. On Sunday, Verizon made a surprise announcement that it would be reintroducing its unlimited plans on Monday. Not one to rest idly on its laurels, T-Mobile has decided to counter the new promotion by offering improvements to its own plans. 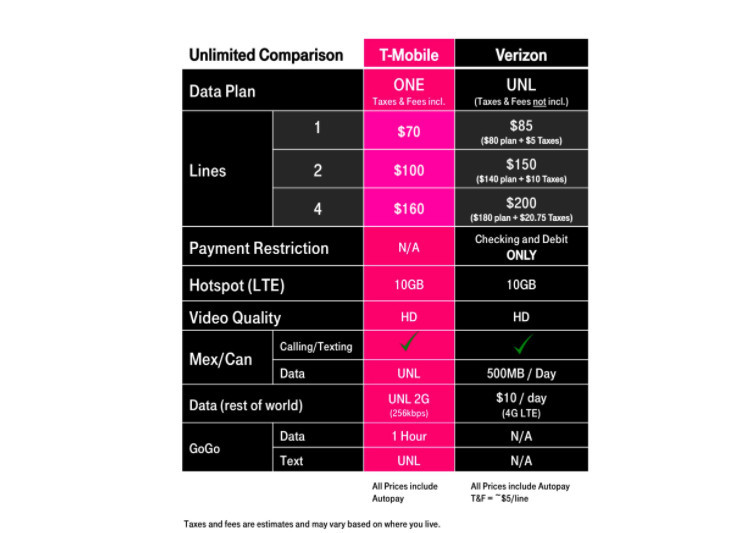 Leveraging its 'ONE' unlimited plan, T-Mobile will now offer the added benefit of HD video streaming and 10GB of high-speed hotspot at no extra charge. Furthermore, the firm will also introduce a new offer with two lines on the ONE plan for just $100. Naturally, ONE will still continue to have its recently announced improvements that allow pricing to include all taxes and fees. The new plans will be available starting February 17, with previous customers simply needing to log in to their account through the carriers app or website.