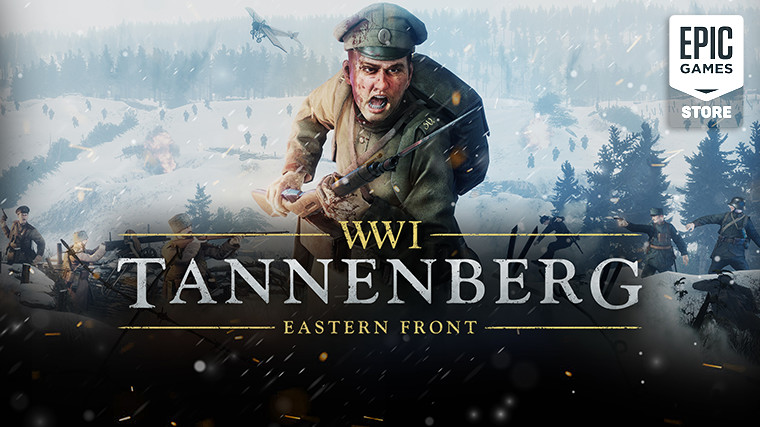 There is a new Epic Games Store giveaway available to grab for PC gamers, with the latest weekly offering having Tannenberg as the replacement for Wonder Boy: The Dragon's Trap.

Here's how the developer Blackmill Games describes the game:

Players will be able to master a range of authentically modelled equipment brought to the field by Russian Frontovik and Cossack squads, the renowned Latvian Riflemen, or the Roumanian infantry squad. Alternatively they can join the Central Powers to serve in an Austro-Hungarian K.u.K. unit, with the German Infanterie, or in the Bulgarian rifle section.

The game costs $19.99 when it's not on sale. Here are the minimum requirements:

Tannenberg is yours to keep on the Epic Games Store library if you claim it before next Thursday, July 28. During the same period, Epic is also offering a free items pack for the free-to-play game Shop Titans. What's coming next is a copy of Lawn Mowing Simulator.