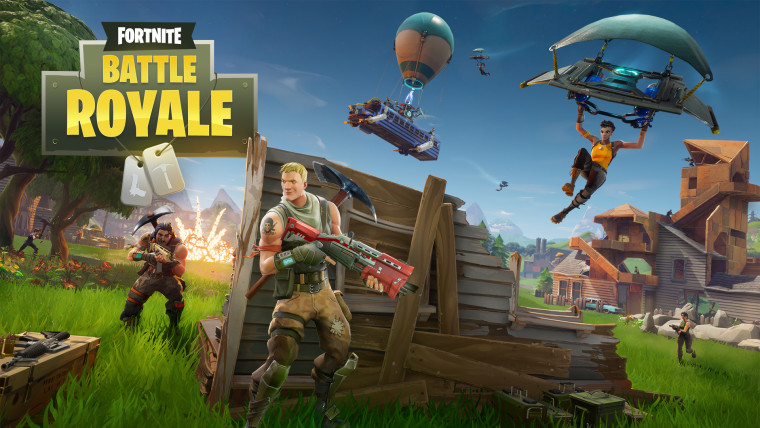 Just about every game company hates cheaters, but they are a fact of life. Some have taken the extraordinary measure of filing suit against the alleged perpetrators, such as Epic Games did last month against two users of cheat software in its Fortnite game. Unfortunately for Epic, that has raised the ire of the mom of one of the defendants.

You see, the poor cheater is only 14.

In a letter about the lawsuit filed with the North Carolina U.S. District Court, she took issue with several of Epic's claims. The first is that minors are not supposed to be able to play the game without parental consent, something she apparently did not give. She also said that the suit is based on lost profits, but if the game is free-to-play, Epic would need to prove that her son's cheating actually provided a massive loss as the suit alleges. And it appears that since Epic identified her son by name, and he is a minor; the company violated Delaware law related to the release of information on minors.

She takes issue with Epic using her son as a scapegoat, when the company should really be going after the cheat makers. She alleges that her son could not have modified the game on his own.

The naughty youngster - we aren't identifying the lad because of his age, even though his name is out there - apparently downloaded some aimbot cheats from a site called Addicted Cheats. The move didn't sit well with Epic, especially once the teen started streaming his matches using the cheats, broadcasting what he was using, and then asking for donations. Mom said the poor boy generated no income from the streams.

Epic said that the video is the big issue, as once the company had the video taken down via DMCA claim, the boy then filed a counterclaim. An Epic spokesman stood by its claim, telling Kotaku:

"This particular lawsuit arose as a result of the defendant filing a DMCA counterclaim to a takedown notice on a YouTube video that exposed and promoted Fortnite Battle Royale cheats and exploits. Under these circumstances, the law requires that we file suit or drop the claim. Epic is not okay with ongoing cheating or copyright infringement from anyone at any age. As stated previously, we take cheating seriously, and we'll pursue all available options to make sure our games are fun, fair, and competitive for players."

If you want to see a mother's full ire, you can check out her letter below:

While Epic pursues its own legal action against the young man, the company could face its own legal issues if PlayerUnknown's Battlegrounds publisher Bluehole decides to file suit over distinct similarities between its game and Fortnite's Battle Royale mode.