Here are today's TechBargain deals. The 512GB newest iPad Pro is $200 off and the lowest price we've seen, and there's an extra 15% off the Dell XPS 13 from last week with a coupon code, you can also pick up a SanDisk Extreme 128GB microSDXC for under $22. 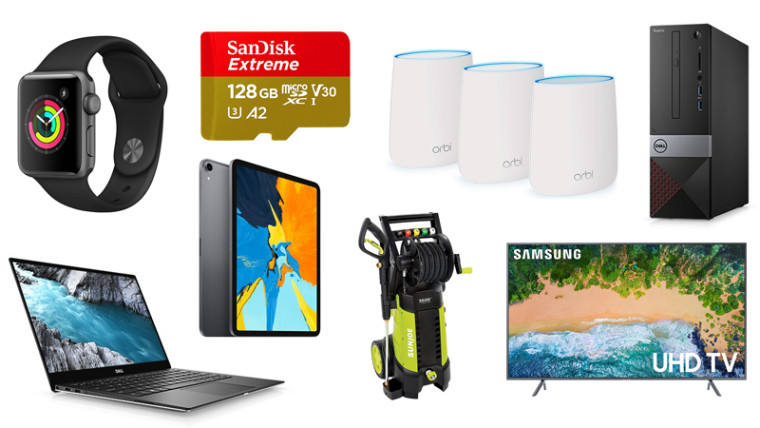 These are just a small selection of the discount's on offer, for more great deals go to TechBargains.