Microsoft kicks off the TechEd North America 2013 conference with the opening keynote, presented by Brad Anderson, at 8:30am CT, and we'll be live blogging the announcements for everyone.

Until then, we are being entertained by a popular New Orleans Jazz band (whose name we missed). They sound really good (and much better than the piped in sugary sweet pop version of Nirvana's "Smells Like Teen Spirit" that was playing earlier! 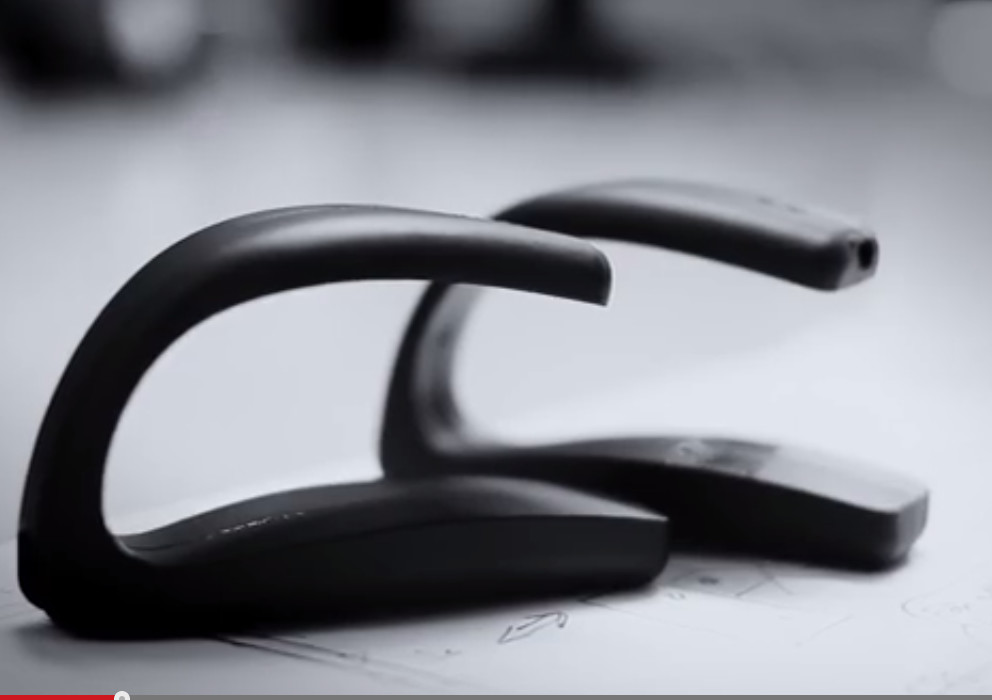