We first caught wind of an upcoming dual-GPU Hawaii graphics card this time last month when AMD teased us with its "Two is Better Than One" campaign. Although nothing was revealed then, AMD was clearly planning a successor to the Radeon HD 7990, which is essentially two Tahiti dies on a single board, or in other words a pair of slightly underclocked HD 7970 GHz Edition GPUs.

The 7990 was a formidable rival for the GeForce GTX Titan but the card faced poor frame latency performance and enormous power consumption figures. Later on the single-GPU R9 290X managed an even more impressive feat packing 38% more SPUs than the HD 7970, but it also made it 20% more power hungry, resulting in a huge thermal output. So much so that we weren't sure if AMD was seriously considering two Hawaii XT GPUs on a single PCB.

Apparently so, as today marks the arrival of the Radeon R9 295X2, the most extreme graphics cards we have ever seen. 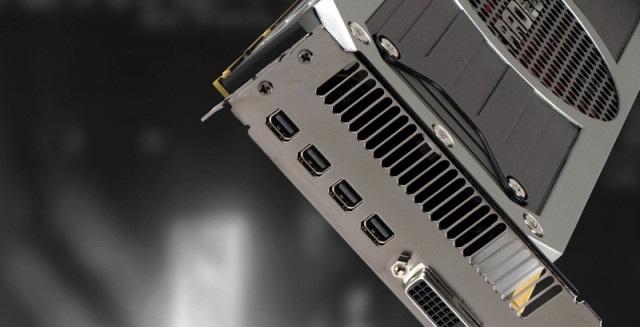 Read: AMD Radeon R9 295X2 Review
This article is brought to you in partnership with TechSpot