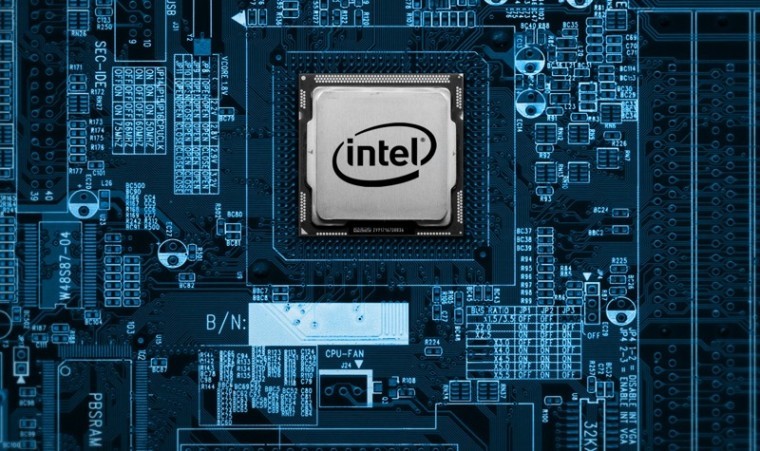 Last month, we got our first peek at Intel’s new ‘Braswell’ system-on-chip solutions built on a new 14nm process and featuring Intel’s new Airmont CPU cores. Like Braswell, Broadwell is the 14nm die shrink of Haswell, which was built using a 22nm process. Moving to a smaller process results in a smaller die and lower power consumption. However, as is often the case with Intel’s ‘Tick’ updates, a few minor tweaks have also been applied.

The advantage of this minor update is that it's compatible with the existing LGA1150 platform when using an Intel 9-series chipset. It's also possible that Z87 boards may support these new processors through a BIOS update.

Read: Intel Core i7-5775C Broadwell Processor Review
This article is brought to you in partnership with TechSpot