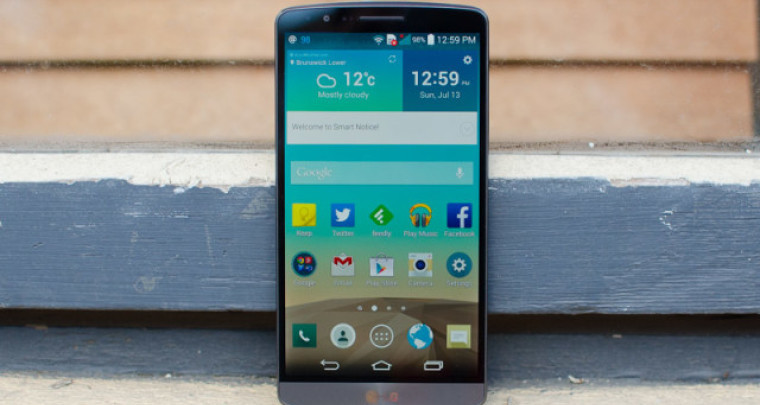 Touting several refinements and a new 5.5-inch Quad HD display, LG has brought to market the new LG G3. The new, larger display brings a resolution and pixel density above what we’ve seen on the current crop of flagships. You also get a 13-megapixel camera with a unique laser autofocus system, and a Qualcomm Snapdragon 801 SoC that's at the top of its class.

On the software side, LG has completed a major clean-up to its Optimus UI which sits atop Android 4.4, giving it an overall simpler look and addressing some of the complaints users had with the previous model.

Not unlike other premium Android phone makers, LG has largely been tweaking the formula established with its previous flagship, adding better components and polishing up the package.

Read: LG G3 Review
This article is brought to you in partnership with TechSpot