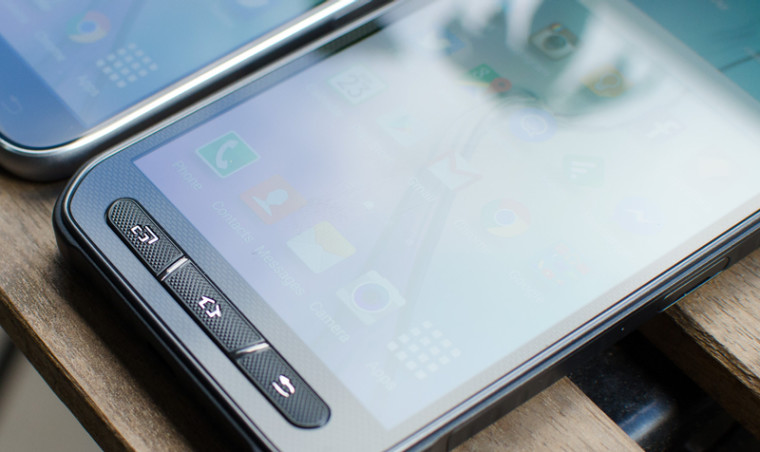 Of all the high-end smartphones released in 2015 so far, the one I keep going back to is the Samsung Galaxy S6. It’s a well-rounded device with great hardware, class-leading performance, a top-notch camera, and an attractive design. It may not be the outstanding financial success that Samsung was hoping for, but it’s certainly one of the best devices released this year.

That’s not to say the Galaxy S6 is without problems. The design, while sleek and sexy, is quite slippery, and the use of glass on the front and back of the handset makes it susceptible to damage when dropped. It’s also not water resistant, unlike its predecessor, which is a disappointment for those that enjoy underwater photography or gaming while in the shower.

This is where the Galaxy S6 Active comes in. For the most part, the S6 Active is a clone of the standard S6, as it features the same 5.1 1440p display, the same Samsung Exynos 7420 SoC inside, and the same 16-megapixel optically stabilized camera. But where the S6 Active does differ from the S6 is in its design, which is much better suited to surviving drops, harsh conditions, and liquids. The Active also features a considerably larger battery, which promises to deliver far better battery life than the standard S6.

Read: Samsung Galaxy S6 Active Review
This article is brought to you in partnership with TechSpot