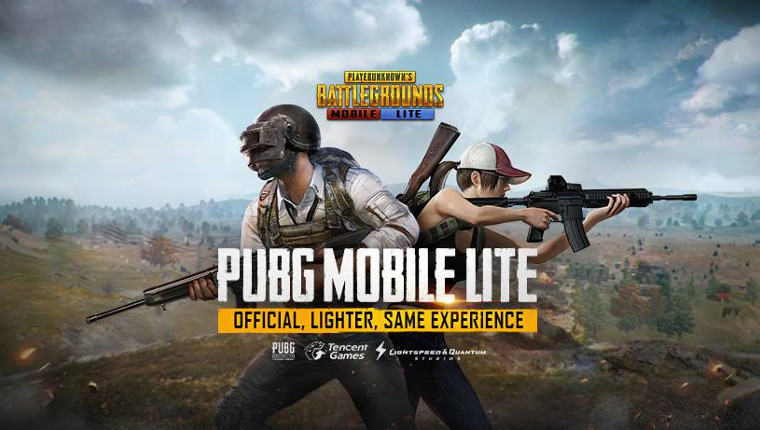 An eagle-eyed Reddit user has noticed that Tencent has just launched PUBG Mobile Lite on the Play Store for users who are based in the Philippines. The game can be played outside of the Philippines by downloading the APK and obb file, then you’ll need to use a VPN and set the location to the Philippines before you can play.

Aside from releasing the new version of the game, Tencent also has an official, closed group on Facebook which currently has over 1,400 members. The Facebook group’s description says that the Lite version was built with Unreal Engine 4 and is optimised for devices with less RAM. Lower-powered devices can run the game without compromising their gameplay experience, thanks to the lower resource use.

Another big difference from the original PUBG Mobile is that this new version has a smaller 2x2 kilometre map and supports just 40 players instead of the usual 100 players.

If Tencent is quick to ship PUBG Mobile Lite to the rest of the world, it could capitalise on Fortnite’s decision to make it’s game a Samsung exclusive for the time being.