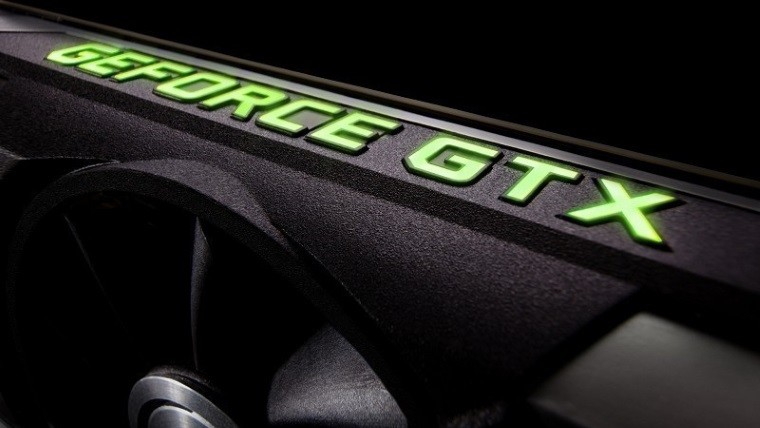 It's been over two years since Nvidia debuted an all-new generation of graphics cards, and the hype has been building up regarding what could be coming next. According to a recent report from BenchLife, it looks like the top-of-the-range card in the upcoming line of GPUs could need a little more help to stay cool, as the Founder's Edition will feature two cooling fans.

It's not uncommon for third-party graphics card makers to build dual-fan GPUs based on reference designs from Nvidia, but this would be the first time that the company does it in its own variation of the GPU. This could indicate that the card will have significantly more power inside, thus the need for additional cooling.

This is backed up by comments from GPU manufacturer Galax, who says that the performance will see a "breakthrough growth" with Nvidia's upcoming line of hardware. The company also says to expect information about the cards sometime in September, which could be the closest we have an official announcement date, though this should still be taken with a grain of salt. Earlier this year, the cards were expected to debut in June, a report that never materialized.

Also unknown is the naming scheme Nvidia will use for the next generation of cards. It was initially expected that the company would refer to it as the 11 series, and we even heard computer OEMs referring to the cards using that name. However, recent rumors have suggested the Nvidia may end up calling it the 20 series instead. All of that remains to be seen, but the company has promised spectacular surprises for this year's Gamescom, which takes place in two weeks, so we could be getting a look at the cards around then.