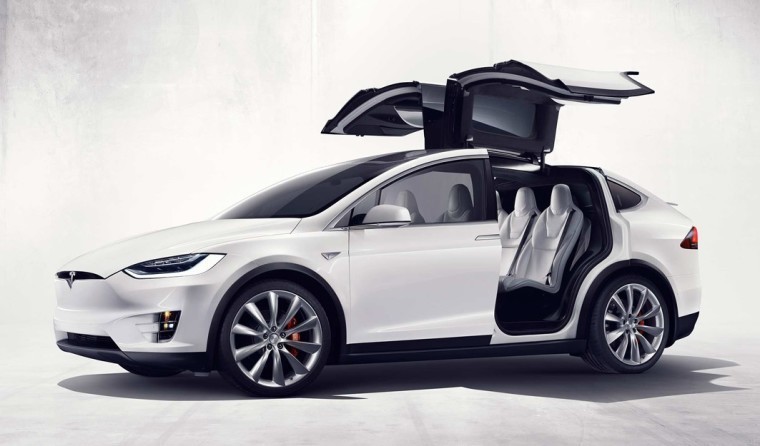 In September, Tesla released version 8.0 of its software for cars with the first generation Autopilot hardware. In that update, radar functionality was added and has the ability to see ahead of the car in front of you, and track it, as well as the car directly in front. Mere months after its roll-out, a new video shows the early warning system alert of a crash… right before it happened.

The accident, which took place on a highway in the Netherlands, was caught on the dashcam of a Tesla Model X. It shows the car ahead indicate to overtake the car in front and as soon as it starts to veer to the right you can hear the Forward Collision Warning alert right before the overtaking car nicks the back of the SUV in front, sending the latter into a roll.

Hans Noordsij who was driving the Tesla explained that everybody in the accident “turned out to be OK”, despite the SUV going into a roll. Noordsij also explained that his Tesla’s Autopilot had already applied the brakes of the car before he could get to them himself.

Tesla will be glad to hear that its car’s technology was able to detect the crash and prevent the driver from getting involved in the accident. It's exactly the sort of PR that Tesla is after following the news we heard this summer when a Tesla driver died in a crash while using Autopilot mode.