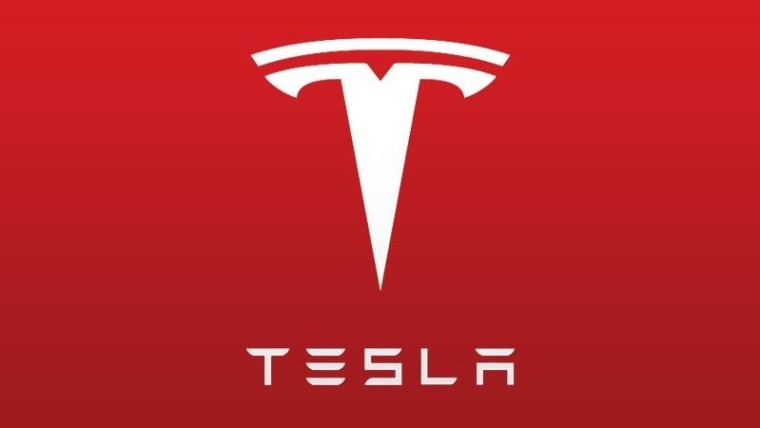 Elon Musk has announced on Twitter that Tesla is now in talks with Puerto Rico to bring a solar farm to the island dependency. As a result of these talks and the bottlenecks Model 3 production has been suffering from, the semi-truck which was scheduled to be announced this month won’t be unveiled until November.

The governor of Puerto Rico confirmed what Musk had said, explaining that the teams from Tesla and Puerto Rico are “exploring opportunities” with the next steps to follow soon. If the talks bring anything to fruition, it won’t be the first time that Musk’s company would help out a small island.

In the past, Tesla built a solar array on Ta’u, American Samoa, which can power the island for three days straight without any sunlight. The company also installed its storage batteries on Kauai Island, Hawaii, and is working to build a 100 megawatt energy storage facility in South Australia.

Puerto Rico wasn't hit directly by the Category 5 Hurricane Irma, however, it was battered by high-speed winds which caused a loss of electricity to around one million residents. This was followed by a direct hit from the Category 4 Hurricane Maria which cause massive damage to the electrical grid, which could remain offline for 4-6 months.