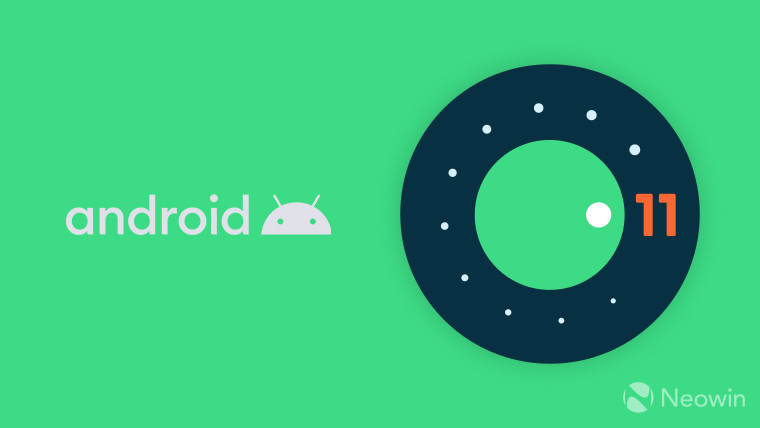 Google has released the first beta version of Android 11 to Pixel devices, following the release of four developer previews. The beta was originally scheduled for a May release, but was then postponed to June 3, but due to protests around the world last week, the company decided to delay the launch once again.

With the release of the first beta, Google has also made available the final APIs for the upcoming version of Android, along with an SDK for API 30 so that developers can develop apps targeting it.

Google isn't listing any major changes in this beta release compared to the developer preview versions, but some changes have already been spotted when the beta accidentally made its way to some devices last week. These include new icon customization options, a new power menu featuring quick access to Google Pay and smart home devices, and more. There are also some fixes and known issues that you can find in the company's release notes for this version.

Of course, all the changes that have been in the developer previews should be here. These include new privacy features such as the ability to grant permissions to apps temporarily, and a new Scoped Storage feature that provides each app with isolated storage so they don't have access to other files on your phone.

There are new APIs such as the Bubbles API, which lets apps create floating bubbles on the screen when they're not in focus, similarly to how Facebook's Messenger works. There's also a new hinge API for foldable devices, and improved 5G support with new network indicators. Apps can also now support variable refresh rates, which should be useful as more devices with 90Hz refresh rates and higher start to become more common.

While not officially announced by Google, a few other features have been spotted throughout the developer preview releases. These include the ability to take long screenshots by scrolling and a native screen recorder. Android 11 should also be able to revoke permissions from apps automatically if they're rarely used, granting an additional level of protection.

Being that it's now a public beta, you should soon be able to sign up for the beta program to try out Android 11 on your device. Google itself only support Pixel devices, starting with the Pixel 2 family onwards,but it says other manufacturers may also release the Android 11 beta for their devices, which we've seen with previous iterations of the beta program. However, the sign-up page hasn't yet been updated for the Android 11 beta. If you've already been using the developer previews, the first beta will arrive as an OTA update.