It’s no secret that Samsung has made a lot of money from the Galaxy brand; even the legal battles with Apple seem to have worked in their favor from a marketing and advertising perspective. The Galaxy S III is less than one year old and by November 2012 had sold over 30 million units to consumers around the world. 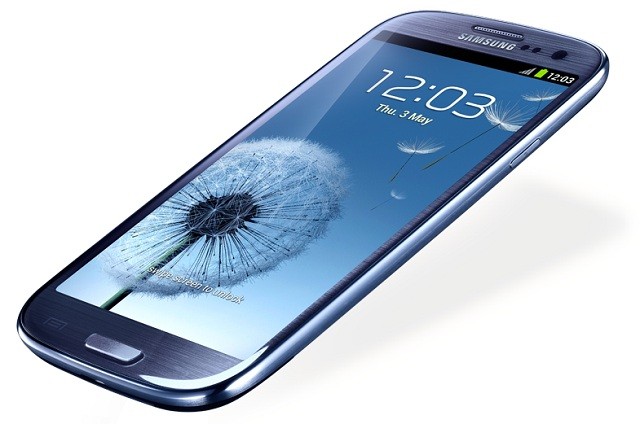 Well it’s now been confirmed that Samsung recorded a record profit of $8.3 billion for Q4 2012, mostly thanks to the Galaxy phone and tablet models, as well as demand for the flat screens they manufacture for other rival products.

There are concerns though that until new hardware arrives, mainly in the form of the Galaxy S IV smartphone, this record of five straight record quarters will come to an end in this quarter. Although improving chip prices have calmed any analyst fears allowing Samsung’s shares to reach record levels last week. So while Samsung can revel in their success, HTC can only record losses quarter on quarter.

The sheer number of devices, tweaked for different markets or consumer tastes is part of the reason for Samsung’s profits; they’ve saturated the market. While Apple released the iPhone 5, HTC released 18 different models of handset, Nokia nine and LG 24. Samsung on the other hand; a whopping 37 devices, with some practically identical depending on the country of release. 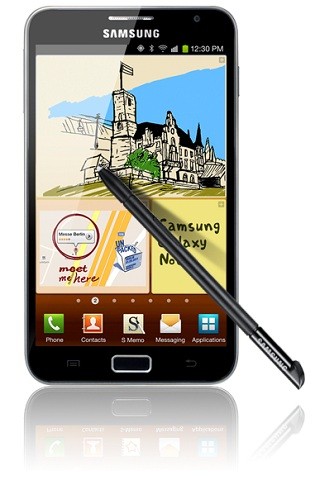 Song Myung-sub, an analyst at HI Investment & Securities has said:

The Note was selling well, boosting fourth-quarter profit, while iPhone 5 sales were less than expected. Samsung's profit will drop in the current quarter because of decreased phone profits. It will launch the Galaxy S IV only in March or April so, without new models, phone sales prices will fall this quarter. For the whole year, Samsung will launch new models faster than Apple and have the upper hand in the smartphone market.

And it’s the release of the Galaxy S IV that is predicted to drive sales for Samsung even in this, seasonally weak, quarter.

So that’s it. Samsung is flying high with strong sales that are expected to carry on into this quarter from last year. And as long as there is no major bump in the road, it looks like Samsung could be the mobile device manufacturer to beat in 2013.