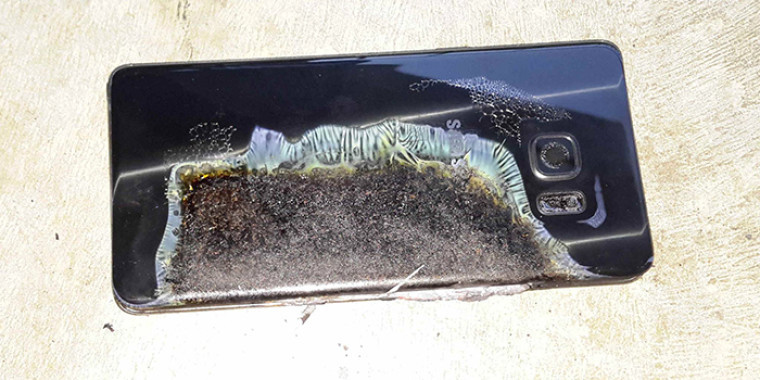 If you've been following the news, you're likely familiar with the fact that the Galaxy Note7 has been the hottest Samsung product ever, and unfortunately in a not-safe-to-use kind of way. The company's otherwise great flagship may have system design flaws that are not as straightforward as a simple manufacturing error, and that's probably why Samsung has issued a total recall of the device.

However, some airlines are not sitting idle, as people are bringing more and more electronic devices with them on every flight - the Wall Street Journal reports that major airlines such as Delta Air Lines, Virgin America Inc., and Alaska Air Group Inc. are working on improving staff training, as well as stocking up on fire-containment bags that could be similar to Samsung's Note7 recall kit.

The Federal Aviation Administration says there's been a notable increase in the number of such incidents over the last few years, from just nine in 2014 to 23 so far this year - and it's not just smartphones that pose a safety concern for flights - everything from e-cigarettes to hoverboards is included, and the FAA will discuss these issues at a conference later this month.

The fire-containment bags are not mandatory, and the main flight attendants union argues that they're not a good solution, since they don't allow you to fight the fire from a distance. In any case, Samsung is marching forward with optimism, at least judging from their recent earning guidance for Q3 2016.