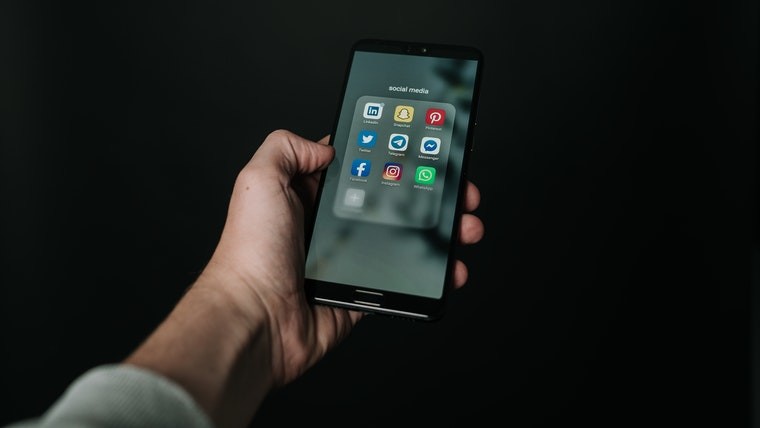 According to an article from Inter Press Service, the world’s 38 poorest nations could miss out on $17 billion from the global tax on big multinationals due to the rate being set at 15% instead of 25%. Campaigners have alleged that the new arrangement benefits rich nations more as they typically have lower corporate tax rates compared to poorer nations which rely more on corporate taxes to raise income for their budgets.

While countries could add additional taxes on top of the 15% rate, big tech firms such as Google or Facebook could continue trying to avoid the higher rates. As things stand, many African countries – which are among the world’s poorest – have corporate tax rates of between 25% and 30%, much higher than the 15% floor.

“We have an opportunity to reform the global tax system to make it right for global south countries, but we are settling for so much less. This is a lost opportunity to balance the scales, to put fairness at the centre of the system.”

Another aspect of the deal that has been criticised is that it only applies to companies that have a turnover of more than $750 million which excludes a whopping 85% to 90% of the world’s multinationals.

The tax regime is set to come into effect in 2023 but it’s not clear how it will change in subsequent years. It could be the case the countries reassess the deal over time and nudge the rate of tax up so it does become closer to the Global South’s preferred rate of 25%.