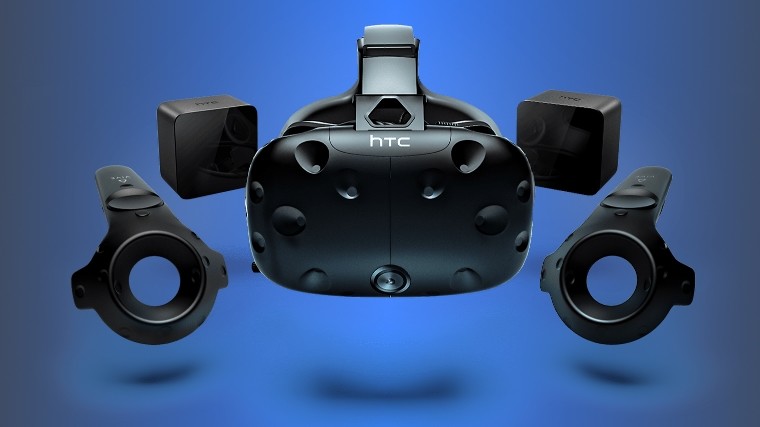 The Oculus Rift has gone through two permanent price cuts this year - first in March, dropping the Vive + Touch bundle to $599; and a second time in July, when it fell to $499. Since then, Oculus has reduced its price even further, with a temporary discount that offers the bundle for just $399.

However, this time it is HTC's turn to introduce a price cut, with the company announcing that its entire Vive VR system is now available at $599, dropping its price by a whopping $200. This price reduction is permanent, with HTC chairwoman Cher Wang elaborating on the decision saying:

“Our goal at VIVE has always been to offer the best and most advanced VR system and drive mass market adoption for VR across the globe. We’re continuing to deliver on that commitment with this new price for VIVE, making VR more accessible to a broader audience and driving the entire VR industry forward.”

The kit arrives with basically all the equipment needed for a full room-scale VR experience, including the Vive headset, two wireless controllers, and two lighthouse base stations, minus the VR-ready PC of course.

All purchases will also bring a free trial for HTC's Viveport subscription service, which allows subscribers to download and play five VR games from a pool of 50 each month.

With price cuts hitting both of these high-end VR headsets, now may be the most opportune time to jump in and try out the experience for anyone with a PC capable of doing so.