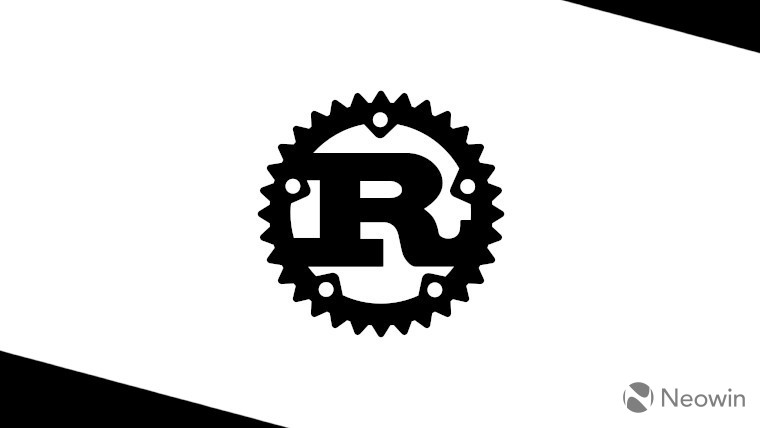 The developers behind the Rust programming language celebrated six years since the launch of version 1.0 on Saturday. In its fairly short life, it has gained a lot of interest as a replacement for C thanks to the code safety features that are on by default which lead to fewer memory-related bugs that can be exploited. This memory safety has caught the imagination of many and Stack Overflow even found it to be the most loved programming language in its 2020 survey.

One of the most notable projects to adopt Rust to date is Mozilla’s web browser, Firefox. Since Firefox 48, Mozilla has been inserting more and more Rust code into its flagship browser to increase the overall speed of the browser and increase security thanks to the elimination of memory leaks. As of July 2020, 12.31% of code in Firefox Nightly on macOS was written using Rust code compared to 6.24% back in November 2018.

Going forward, Google is planning to move low-level components on Android to Rust with work already starting on the Bluetooth stack. Meanwhile, the Linux kernel developers are contemplating whether to allow code to be written in Rust for the creation of safer driver and kernel-space code. If you’d like to see where Rust is heading this year on a technical level, be sure to read their recent blog post on the matter.