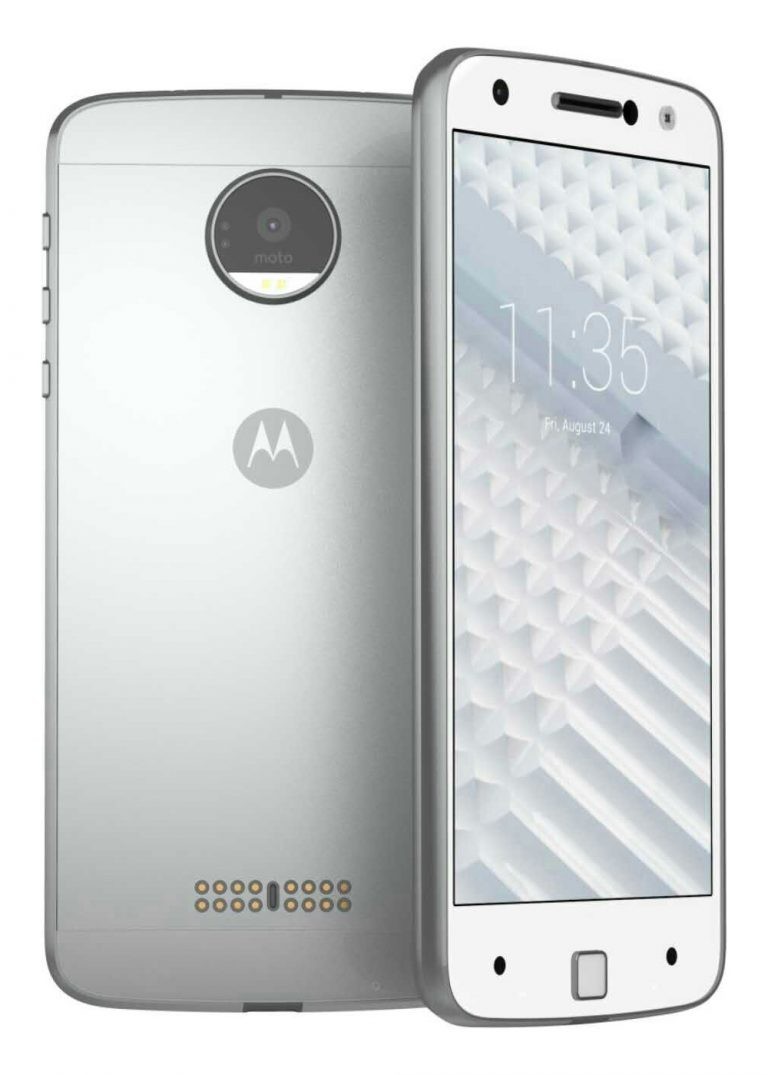 Last month, we caught a glimpse of Motorola's upcoming mid-tier handset, the Moto G. This month, if a newly leaked image is to be believed, we could be seeing Motorola's flagship, the Moto X.

The image above offers a glimpse of a revamped Moto X, that looks to utilize a full metal body and will also offer a more pronounced camera hump. Although the design of the Moto X looks familiar, it's clear that the jump to metal gives the handset a more refined look. As previously mentioned, along with the metal chassis, the camera hump has become more pronounced then its predecessor and looks similar to something you might find on a Lumia, while offering a dual LED flash system.

Like the leaked Moto G, the front offers a square home button that is flanked by two capacitive buttons. Lastly, on the bottom back of the handset, there are two rows of what either look like charging pins or speaker holes. Naturally, we will have to wait until Motorola officially unveils this handset to get the full details.